Over time, some video game series just fade into the background. Even the most highly acclaimed blockbusters can go dormant, and new juggernauts rise to take their place in the industry landscape. But that doesn’t mean your forgotten favorites are gone forever; they may come back when the time is right, revitalized and better than ever. The transition to a new hardware generation is the perfect opportunity for this kind of rebirth, combining untapped potential with familiar properties to make the old feel new.

But what long-lost series should make a comeback? We’re not talking about things like Metroid and BioShock; we already know they have confirmed entries in development. We’re talking about neglected franchises that, despite the odds, we’re hoping against hope to see again soon. Here are 10 of our top picks, and why now is the right time to bring them back. 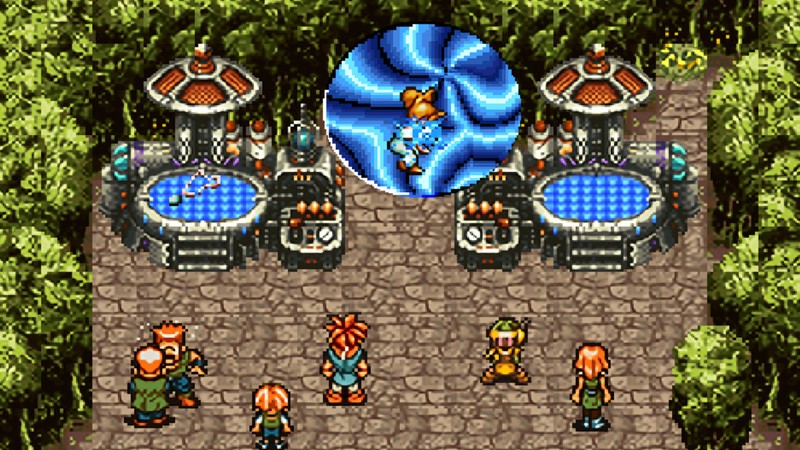 Why Now? Chrono Trigger is widely considered one of the best RPGs ever made, and Chrono Cross is a wonderful and unique follow-up. So the real question is, when isn’t the right time for a new entry? Reuniting the original creative team of A-list development talent would be a complicated undertaking, to say the least, but a new big-budget RPG bearing the Chrono name could be a smashing success. We’ve seen artist Akira Toriyama’s work come to life in recent games like Dragon Ball FighterZ and Dragon Quest XI, and picturing the world and characters of Chrono Trigger depicted so beautifully seems almost too good to be true. 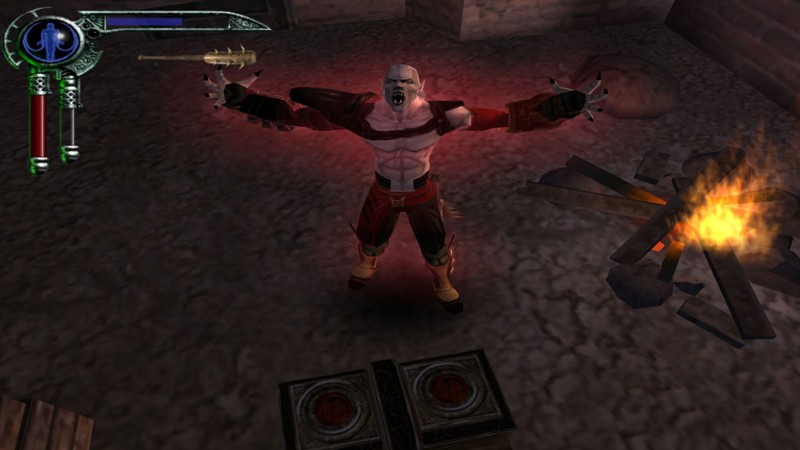 Why Now? When fans think about the Legacy of Kain games, they remember the grim heroes, the twisting storylines, and the haunting atmosphere. Unfortunately, the last game in the Legacy of Kain universe was Nosgoth, a free-to-play multiplayer action title that possessed none of those strengths. Now is the time to put Kain and Raziel back in the spotlight; we want a game that builds on the vampire mythology by focusing on their unnatural powers, combat prowess, and ability to bend lesser beings to their will. Games like Vampyr have given us a flawed glimpse of this concept, but Legacy of Kain’s established world and characters could really bring it to life. Or unlife. 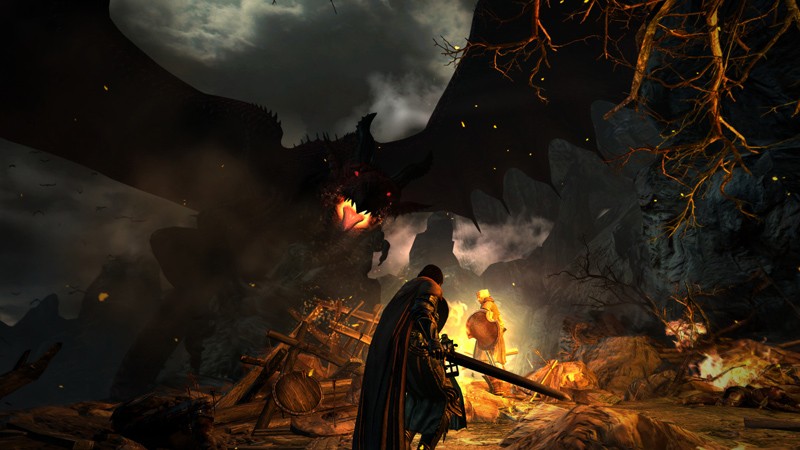 Why Now? Open-world games are hugely popular, and that isn’t likely to change in the next generation. If anything, the worlds, characters, and stories will only get more impressive. That’s why this fantasy/RPG series is a perfect candidate; Dragon’s Dogma is known for hulking beasts, surprising narrative twists, and deeply customizable combat. Plus, its Pawn System is a remarkable and intriguing approach to asynchronous multiplayer. Though Japanese gamers were able to play another entry, Dragon’s Dogma Online, the rest of the world only got the original game and its expansion, Dark Arisen. That is simply not enough. 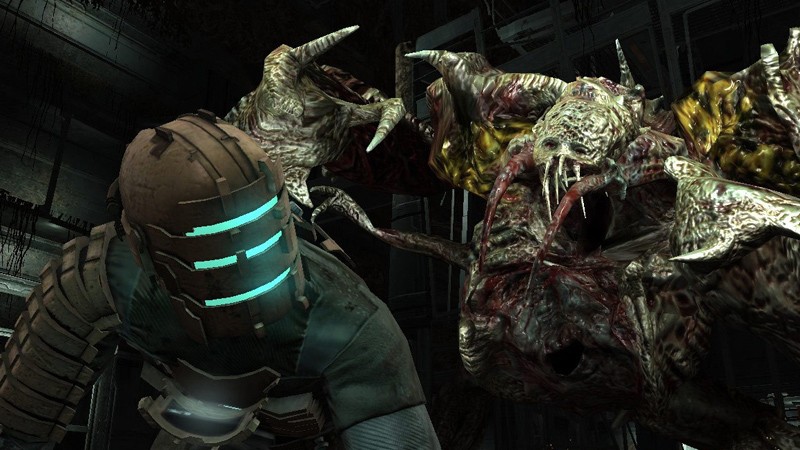 Why Now? Dead Space is known for blending taut sci-fi action and cosmic horror, with hero Isaac Clarke touched by a Lovecraftian madness. We want to peer into that void again and square off against a new legion of space abominations with our plasma cutter in hand. Though the continuation of Isaac’s story is definitely appealing, the big reason to bring Dead Space back now is how the new consoles could allow for even more elaborate dismemberment. Firing shots to slice off limbs was a big part of the strategy in the previous entries, and building on that with a new layer of precision would make Isaac’s encounters even more terrifying. 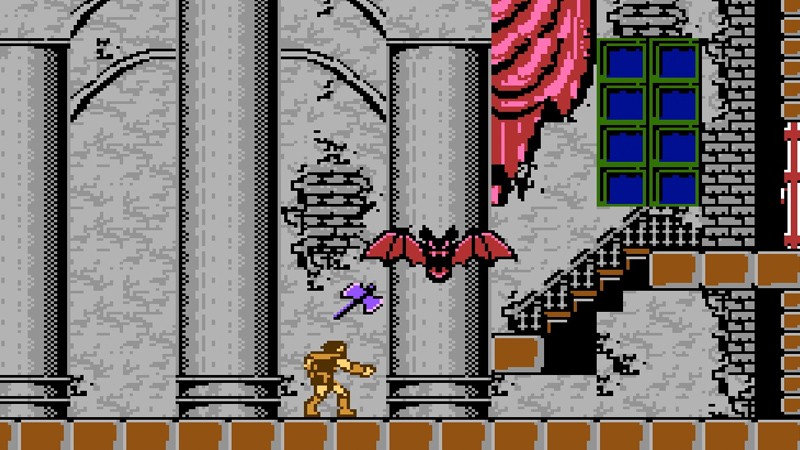 Why Now? Castlevania is a series with two identities. The first is a side-scrolling romp, and the second is a third-person adventure fueled by stylish action. We don’t need more of the first one right now; Castlevania mastermind Koji Igarashi has that covered with the recent Bloodstained. But that second facet is ripe for expansion. It could involve a new vampire hunter with an array of flashy maneuvers and deadly tools, stalking their prey through ruined villages and foreboding gothic structures. With the power of new hardware, now would also be a great time to play up the power of vampiric illusions, deploying visual tricks that make players question reality. 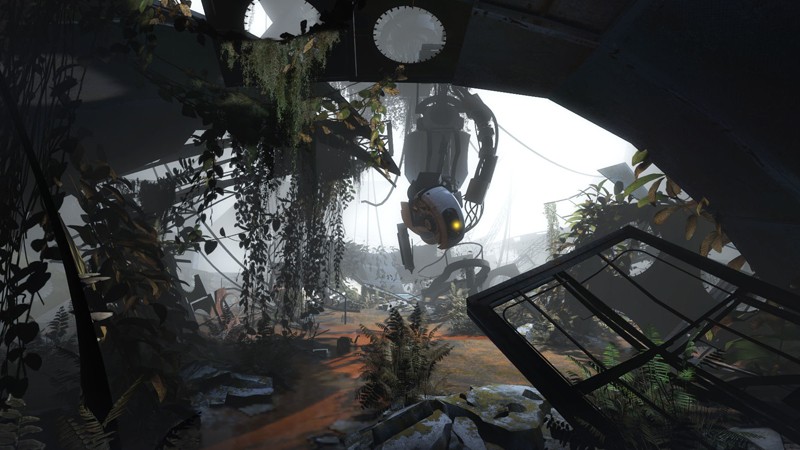 Why Now? Before this year, the Half-Life series would have been a lock on a list like this. However, that storyline recently saw a welcome return with Half-Life: Alyx … which gives us the chance to talk about another Valve series that needs a new entry. The Portal games took the gaming world by storm with their mind-bending puzzles and clever writing, and there’s no reason for the testing to end. The PS5 and Xbox Series X could theoretically allow designers to take puzzles to new heights, forcing players to wrap their minds around the concept of relative space in complex and devious ways. 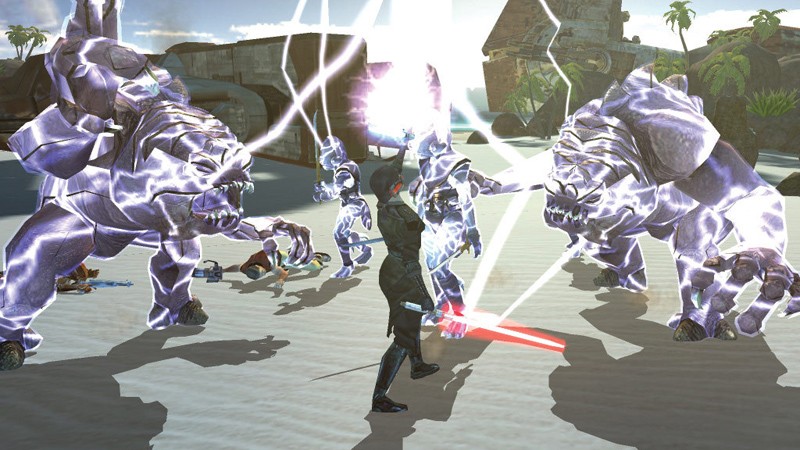 Why Now? This one’s a bit tricky, because The Old Republic is an MMO and technically still an ongoing game. But despite its success, it is simply a different experience than the single-player RPGs that we all loved. Last year’s Jedi: Fallen Order gave us a peek at how gorgeous a modern Star Wars game can look when it isn’t dealing with massive online spaces; imagine that game’s environments, character models, and combat animations on next-gen systems. They could all be wrapped around a focused RPG narrative with meaningful choices and a full cast of colorful alien companions… and at least one HK unit. 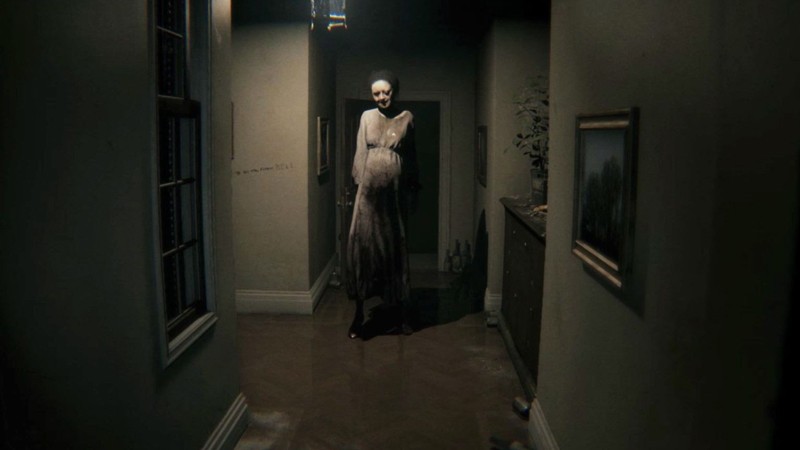 Why Now? Weird cults, missing family members, and psychological horror: The town of Silent Hill is home to all of this and much more. Fans came so close to a new installment of this survival horror franchise with P.T., which was a standalone release, even though it wasn’t technically a full game. In fact, it turned out to be a “Playable Teaser” for the now-canceled game called Silent Hills. While the fate of Silent Hills is disappointing, P.T. removes the need for us to speculate about how a resurrection for Silent Hill should look or play. After all, P.T. got it absolutely right… now we just need the experience fully realized. 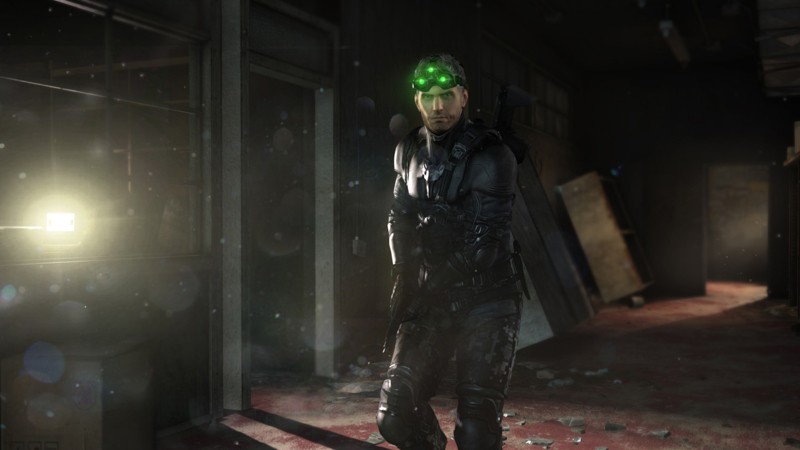 Why Now? It seems like we’ve been teetering on the brink of an official Splinter Cell announcement for years now – but we never quite get it. In the ‘00s, Sam Fisher and Solid Snake were competing to be gaming’s sneakiest hero; with Snake decidedly out of the running for a while, now is the time for Sam to definitively claim the throne. Incorporating light and shadow would look better than ever on next-gen hardware, and leaps ahead in enemy A.I. would make infiltration even more intense. Lots of games these days have sneaky elements, but none of them occupy the same rewarding stealth-forward space that Splinter Cell once did. 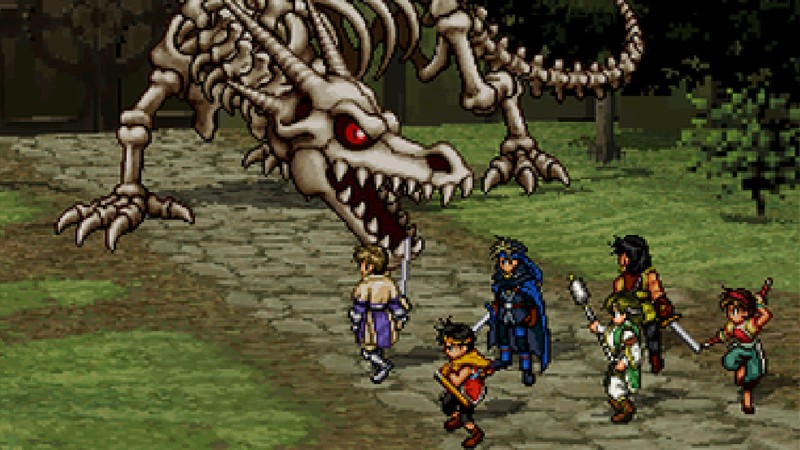 Why Now? The Suikoden games are intricate adventures that combine memorable characters and engaging mechanics. All of those elements would stand the test of time; recruiting allies, building bases, and fighting in turn-based battles still have a place in the modern gaming landscape. Many gamers may have dismissed Suikoden as “just another JRPG” back when the genre had more contenders, but it’s a gem that deserves a second chance. If nothing else, it certainly deserves a better send-off than Suikoden Tierkreis, the mediocre tactics spin-off that was the last installment released in North America.

What franchises do you want to see brought back on the upcoming consoles? Share your suggestions in the comments below!