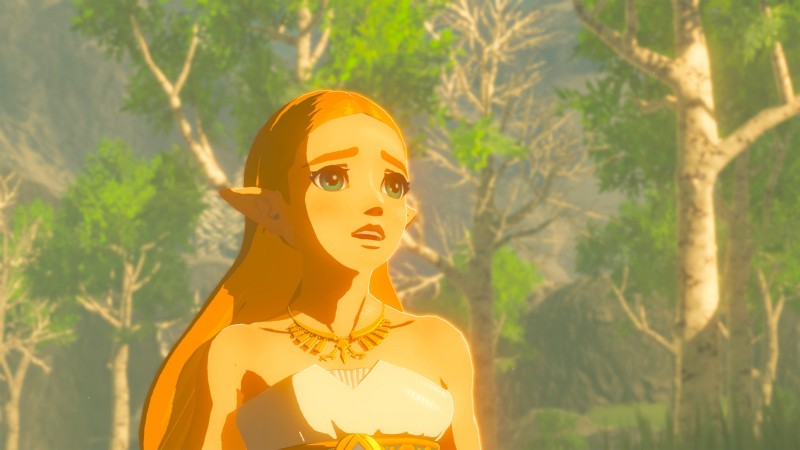 Netflix has delivered several animated series based on video games in recent years, adapting projects like Castlevania, Dragon’s Dogma, Resident Evil, and (probably) Splinter Cell. That’s a good start, but some major contenders are conspicuously absent. That’s why we’ve put together this list of 10 games that we think deserve their own animated series.

No one wants a show that just tries to follow the events of a game exactly; something is bound to get lost along the way, leaving fans upset and newcomers confused. So what makes a game a good candidate for this sort of adaptation? The world should be full of characters and stories worth telling, and have a distinct visual vibe that would look great in an animated format. It doesn’t need to replicate the exact magic of playing the game – the show can be its own thing. Different media do different things well, and that’s okay. So here’s what we’re thinking would work well for our games of choice. 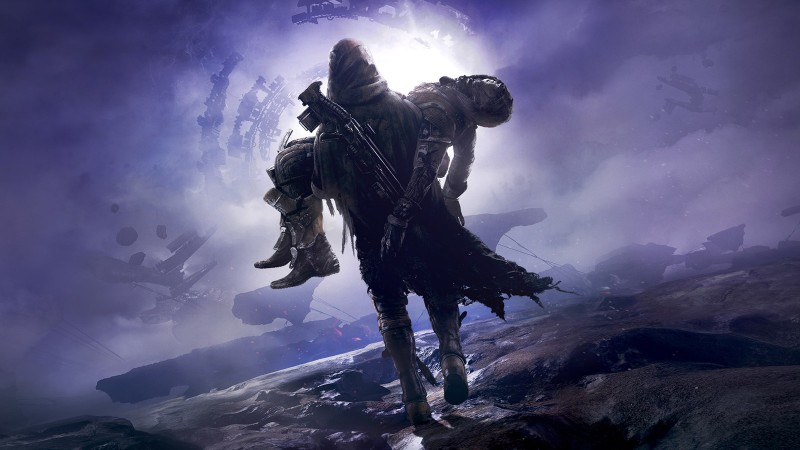 People who play a lot Destiny and Destiny 2 know that the universe has a lot of interesting stories. The problem is that you need to invest so much time to see what makes Bungie’s world interesting – and even then, it’s handled largely through written text. An animated series would let Bungie bring those journal entries to life, telling the tales of long-dead guardians and the origins of legendary weapons. One episode doesn’t need to be connected to the next; it would work great as a collection of unrelated stories add color to the bigger picture. 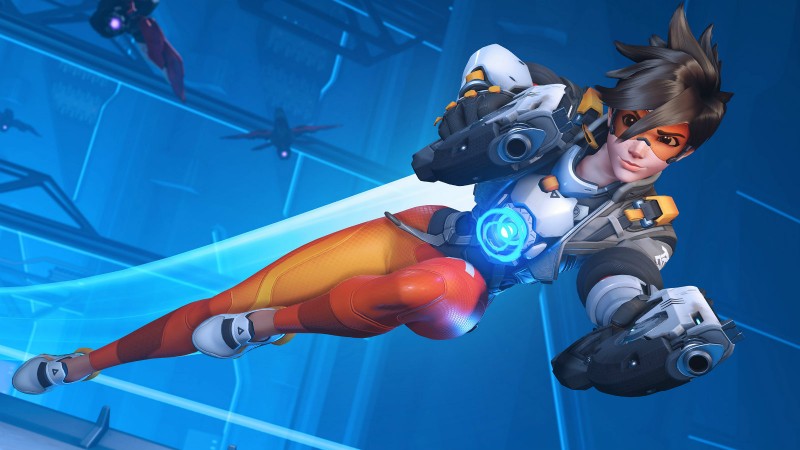 The world behind Blizzard’s smash-hit shooter has plenty of lore – but you just don’t get much of it in the game. You can read the companion comic books and watch video shorts for extra context, but Overwatch’s roster is too cool for the minimal narrative we’ve seen so far. We want a full show that finally gives a shape to the larger story that has been in the background all this time, delving deeper into the characters’ backstories and relationships. What happened before the Omnic Crisis? What’s the deal with Blackwatch? It’s about time we found out. 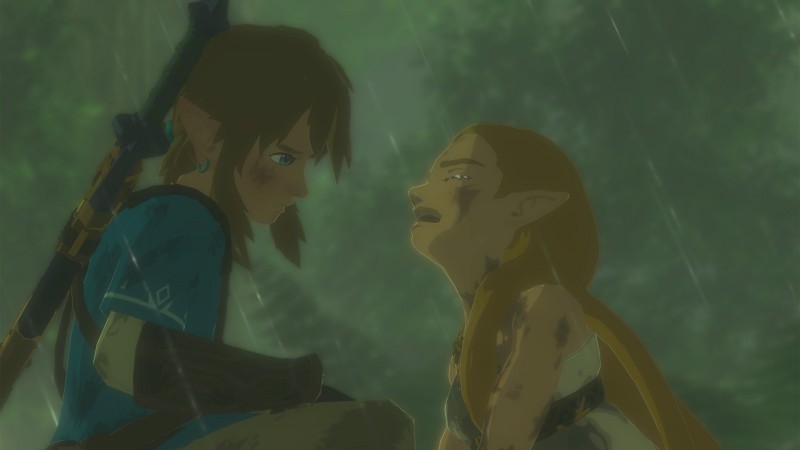 The Legend of Zelda

The franchise is called The Legend of Zelda, so it’s time to put Zelda in the leading role. Link is great as a silent avatar for players to connect with, but he doesn’t exactly have the personality to propel a story. We’d love to see a show with a visual style along the lines of Breath of the Wild, but featuring a version of Hyrule that hasn’t been seen in any game. That would give Zelda the chance to encounter familiar locations, characters, and creatures without being bound to any predetermined events. 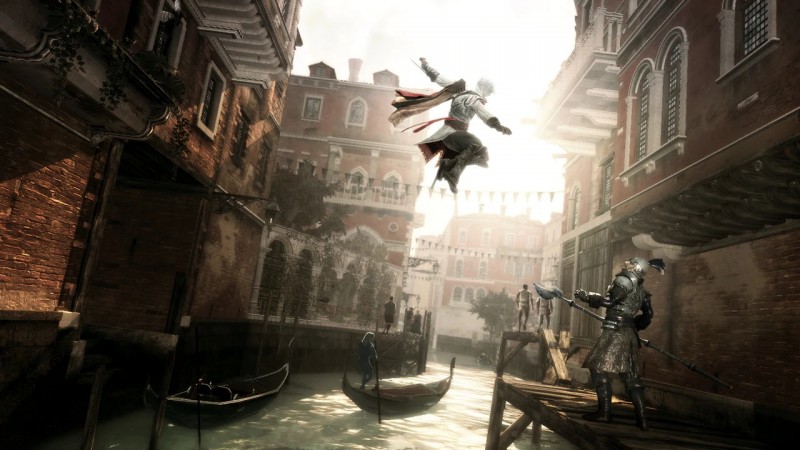 Earlier games in the Assassin’s Creed franchise almost had an episodic structure already, with heroes like Altair and Ezio tracking down and killing specific targets in sequence. That format would work great for an animated series; each season could focus on a different assassin and time period, while each episode would have the hero taking out a different mark. Plus, historical dramas are notoriously expensive to make as live-action shows, but an animated approach could still convey all of the majesty and wonder of Assassin’s Creed – especially when the plot veers into the series’ sci-fi elements. 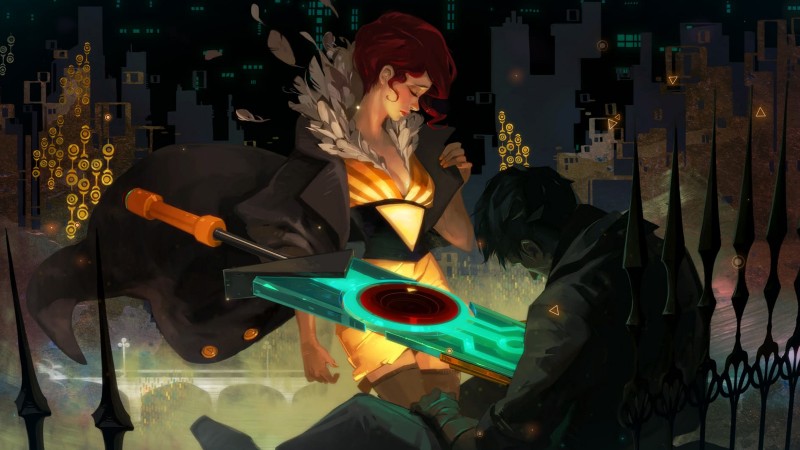 Many people are currently playing and enjoying Hades from Supergiant Games, but we’re going to pick one of the studio’s earlier projects for an animated adaptation. Transistor has a haunting combination of music and art that make its world feel both alluring and dangerous. However, even though Transistor’s isometric perspective works well for its combat system, it can keep you at a distance. We want a series that closes the gap, giving us a closer at the technology-filled city and its denizens, telling the same breed of melancholy story that has become Supergiant’s signature. 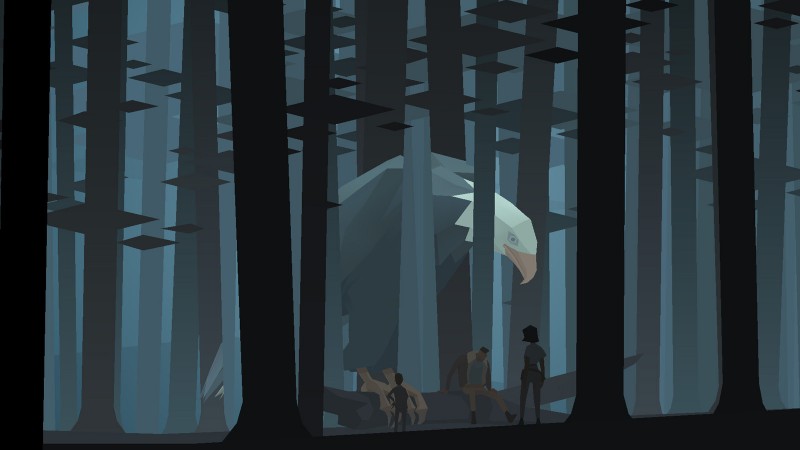 Kentucky Route Zero is a narrative-driven game that starts out weird and only gets weirder – and that’s one of its best qualities. The fascinating characters and bizarre dream logic would be a great fit for an adaptation, taking players across an inter-dimensional highway to unpredictable locations. Each episode could be another stop on the road trip, with the core cast of misfits encountering mystifying things like androids, giant birds, and glowing skeletons. To capture the spirit of the game, the Kentucky Route Zero show doesn’t need a traditional narrative arc; it’s all about the journey, not the destination. 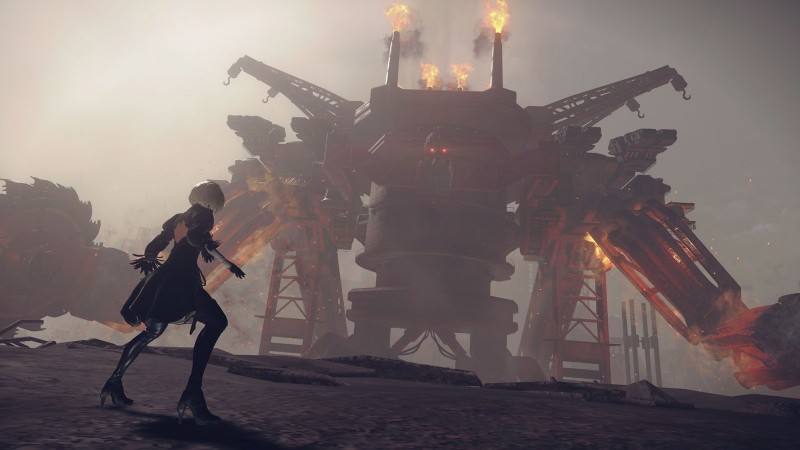 Post-apocalyptic stories are common, but the Nier games blend philosophy, desolation, and hope to give this universe a unique vibe. It would be hard to get right, but an animated show could be a powerful way to bring even more people into Nier’s destroyed world. This series would not be an uplifting one; episodes would focus on different sentient inhabitants – humans, robots, or otherwise – finding meaning in different ways. With hulking machines and the ruins of lost civilizations everywhere, the potential for visual splendor is undeniable, and the accompanying music would need to come from composer Keiichi Okabe. 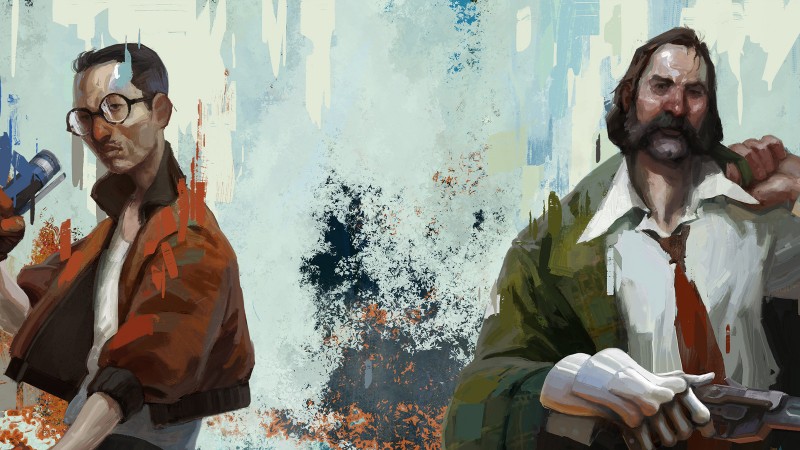 Disco Elysium drops tantalizing hints about the broader history of its world, including old wars, strange technology, and inexplicable phenomena. The game only shows you a tiny sliver of the massive world, and all of those threads on the periphery would be perfect material for an anthology series that fleshes out the intriguing teases. Maybe one episode involves a character traveling through the Pale, while another is focused on a servant of Dolores Dei. This universe is just full of things we want to know more about. 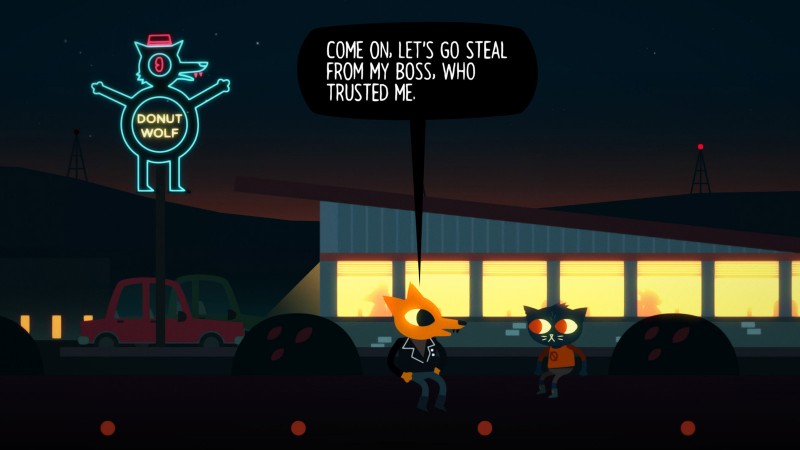 Night in the Woods

A bunch of friends hang out, have band practice, and do crimes. That’s basically what happens in Night in the Woods, and like many other coming-of-age stories, the relatable characters and snappy writing would transition wonderfully to a show. Don’t let the cartoony visuals fool you; the series would deal with complex themes while also presenting characters who are believable (despite looking like animals). After all, who wouldn’t want to spend more time with Gregg? Gregg rulz ok. 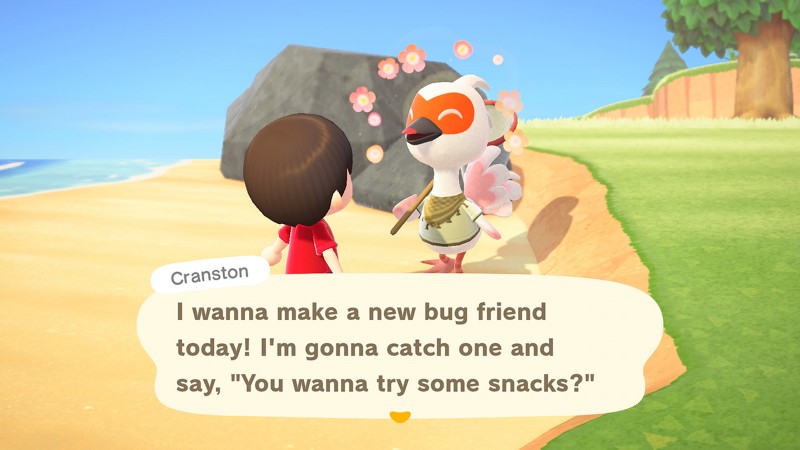 Here’s the key to a good Animal Crossing show: low stakes. You know how sometimes villagers in Animal Crossing get mad because they disagree with each other about soup or something? That’s as intense as this animated show should get: no death, no destruction, and no high drama. Just give us cute, upbeat adventures about a bunch of animal friends who catch bugs, go on walks, and buy suspicious art. Maybe that’s too close to the experience of playing the game, except the show wouldn’t make you wade through so many menus.

What games would you like to see get animated adaptations? Share your thoughts in the comments below!