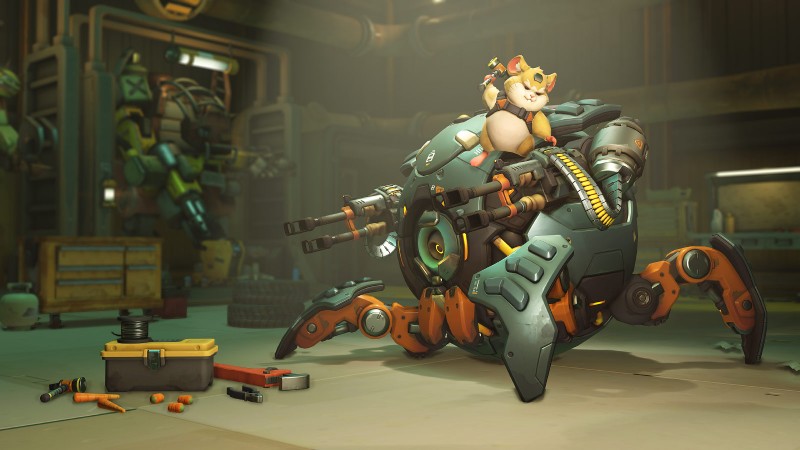 My daughter pretends she doesn’t like Star Wars as a way to annoy me, but can’t hide her love of video games. At age seven, she’s become an avid gamer both on PC and console, and is an expert in all things Roblox, Minecraft, and Sea of Thieves.

She’s also starting to show an interest in some of the games I play, primarily platformers and JRPGs. As you may have read already, at age six, she loved Kingdom Hearts III, but was also mighty confused by it.

I won’t let her sit in on the bloody games like The Last of Us Part II or Ghost of Tsushima, but I have let her watch me compete in Overwatch. Yes, it has guns and violence, but it’s also colorful and competitive, and she’s latched onto the latter two elements in a big way. She likes watching me compete, and thinks the world of D.Va’s character design.

A few nights ago, I booted Overwatch for a few matches, and my daughter entered the room. Unprompted, she proceeded to critique every single hero in the game while scrolling through the hero select screen. In a scramble to turn on my phone’s voice recording app, I missed a few of her hero reviews, but managed to get most of them. Here are some of her more amusing takes on Overwatch’s personalities: 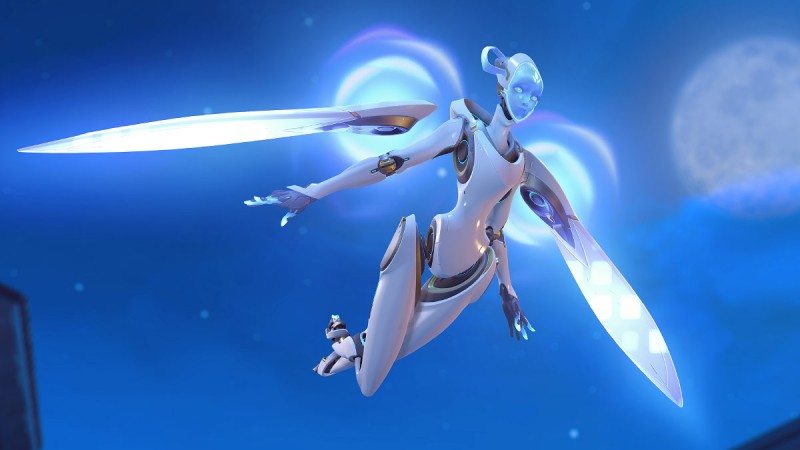 Daughter: Oh my gosh, I love her! Her face is so pretty! Wait… Is she not a girl? No, she isn’t. Look at her head. It’s broke. Her feet are also pencils or skates. Must be a robot with a girl face. Still she’s pretty. 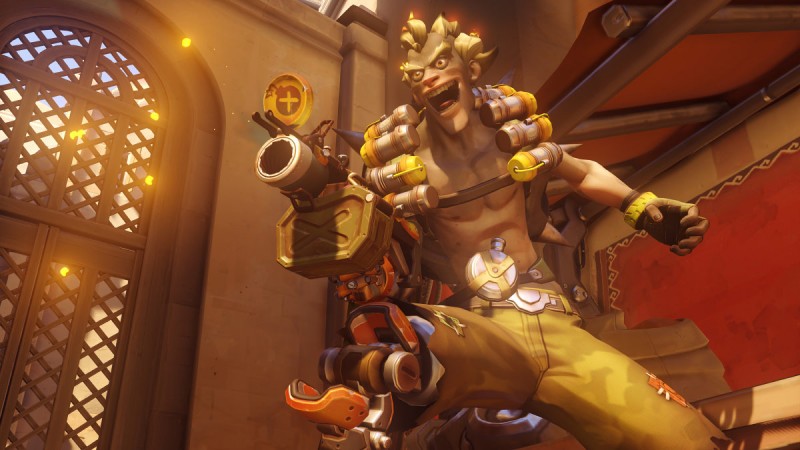 Daughter: No. He IS the Joker. Look. (she walks over to the TV and points at his face while giving me a look like I’m an idiot)

Me: Yup. I just said he has the same smile.

Me: Sure, but let’s say he wasn’t. What do you think of him as a hero? 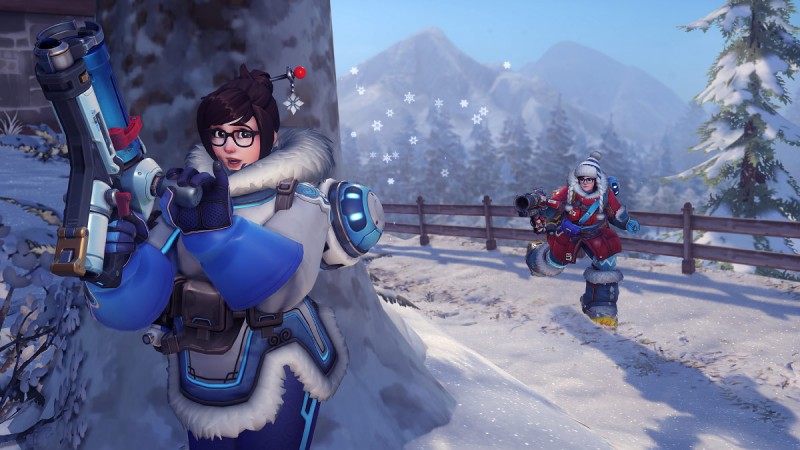 Daughter: Wha… WHAT? DOES SHE HAVE A KNIFE THROUGH HER HEAD?! 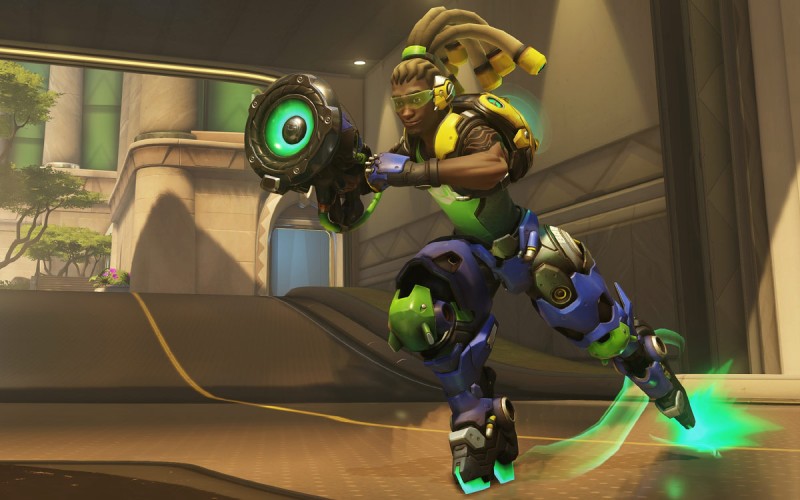 Daughter: Those glasses he wears. They are a special kind for rocket making.

Daughter: He may be too young to do that though. I think he’s in, like, fifth grade. 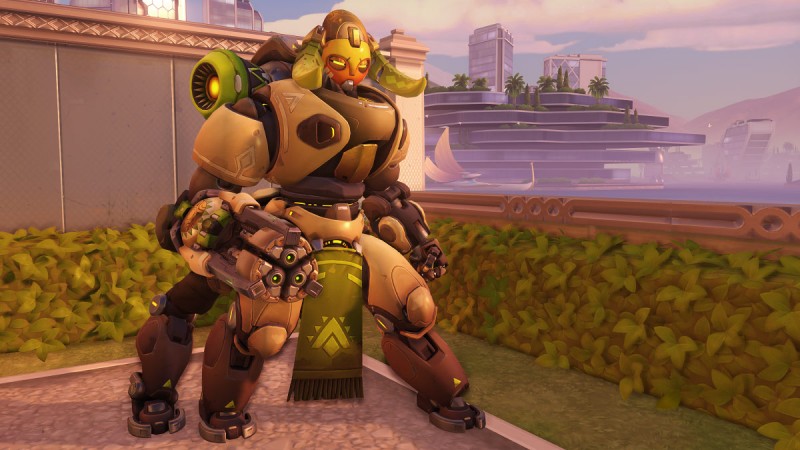 Daughter: What is she? What are those things called, dad?

Daughter: No. Um… An antelope?

Daughter: Yeah. That kind with the horns.

Daughter: She’s kinda a pretty one too. I don’t like her legs though. 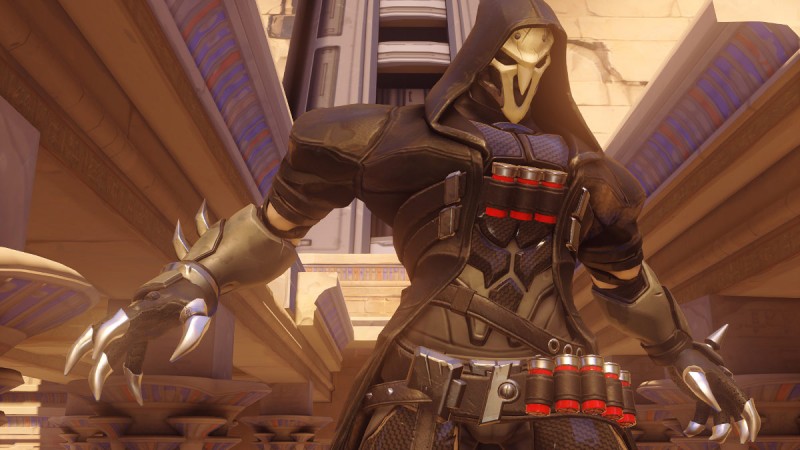 Daughter: No. (Immediately moves on to another character) 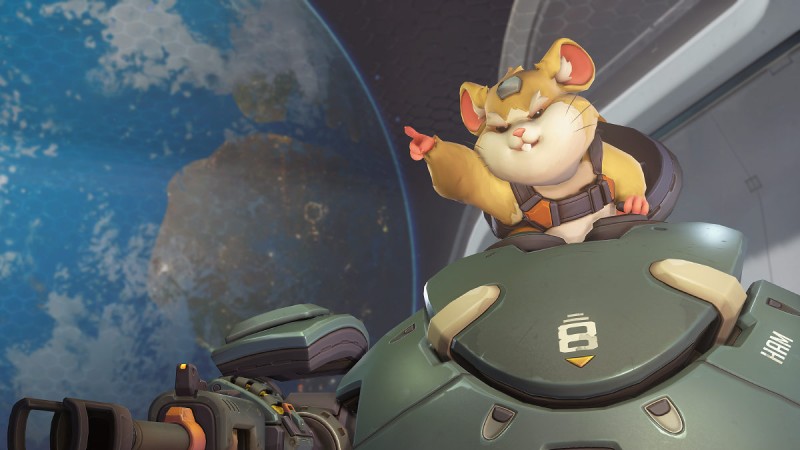 Daughter: I like him, but I also do not like him. He shouldn’t be in this game. He should be in the fox one we played.

Daughter: Yes! He should be there.

Me: You want Wrecking Ball to relocate to Lucky’s Tale?

Daughter: Yes. His ball can stay, but he doesn’t fit. He’s too…um…squishy.

Daughter: He’s not cute, dad! I just don’t like him here!

Me: Forget I said anything. 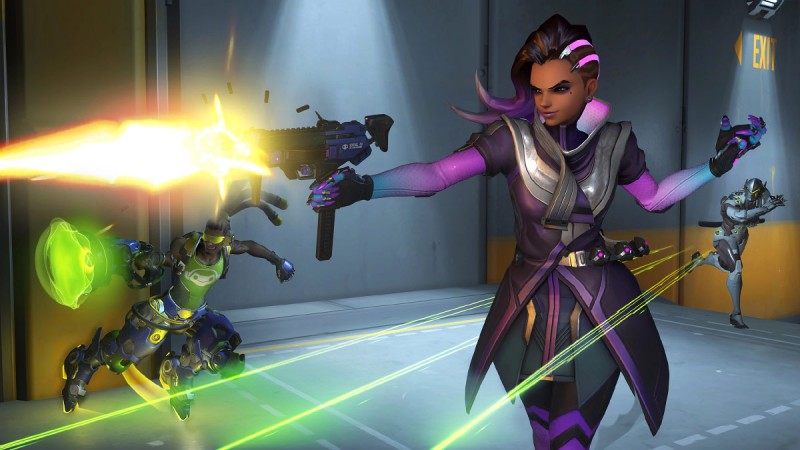 Daughter: I think she looks good the way she is, but her boots need to change to make her look cool. She’s cool, but new boots will make her cooler. She can put cool stuff at their sides like…um…some skulls.

Me: Those are cool? 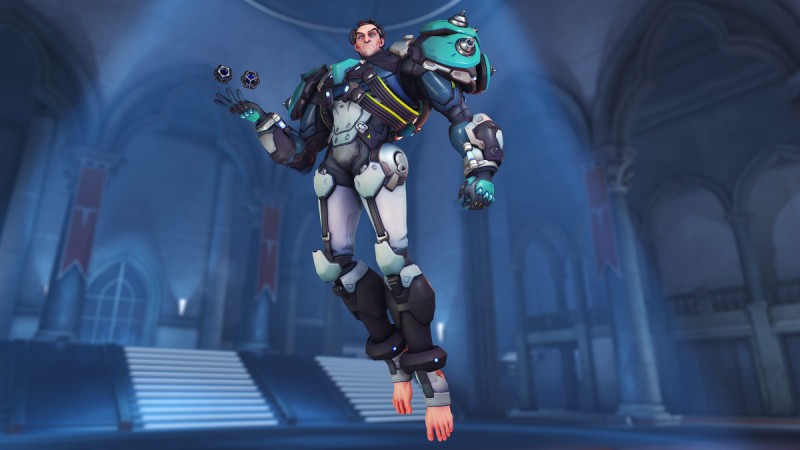 Daughter: He’s okay. He should have some shoes. Like, shoes that levitate.

Daughter: No no. Shoes that are cool and make him bouncy.

Me: So he bounces and no longer levitates?

Daughter: Yup. He can only bounce when the cooldown is up. You can’t jump unless bouncy shoes are ready. Maybe he also has a jetpack. 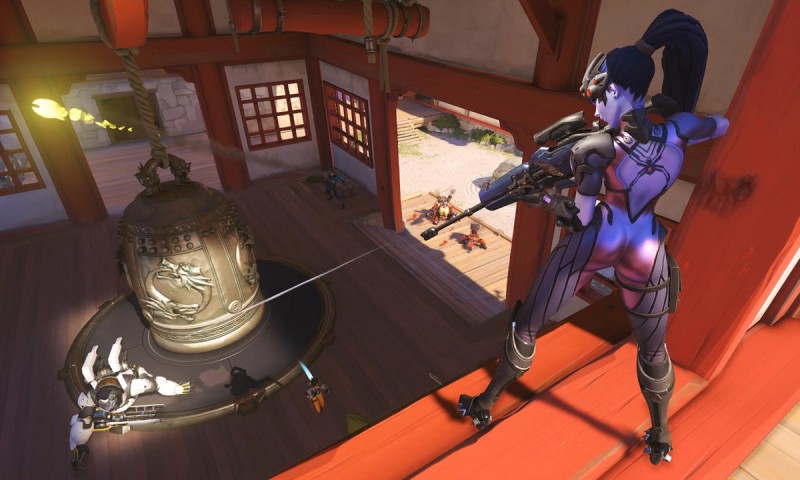 Daughter: I love her! Not her belt. That could be better. I was thinking her gloves could also have a power that is stronger than anything else in the game.

Me: What do you mean by that?

Daughter: It’s a scratch that only takes like 10 seconds to down you. Her gun should also have a skull on the end.

Me: What’s with the skulls all of a sudden?

Daughter: I know. This one would be different. It would have eyes and a mouth that would be the bullets.

Me: I think you need to workshop that one a little. 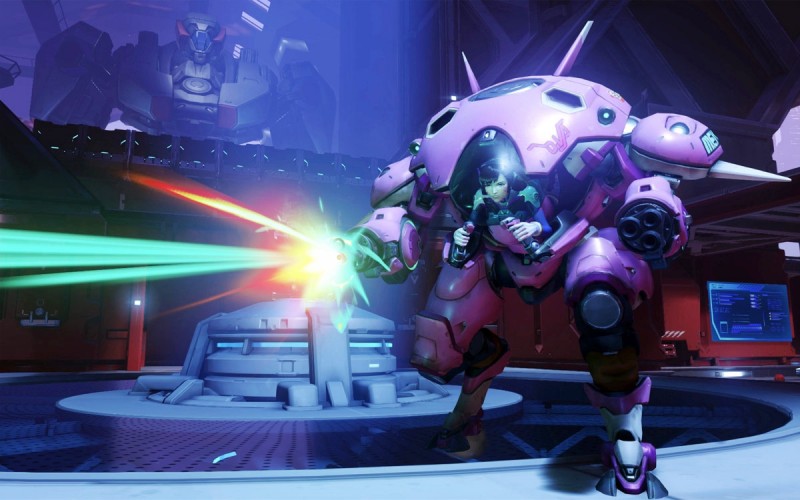 Me: This is your favorite character. Is she perfect?

Daughter: No. I think she should be changed. You see those brown marks on the robot? Those should be gone and replaced with polka dots. Her gun should blast out cupcakes. She shoots them at faces. It would only take like 20 seconds to down someone with them. 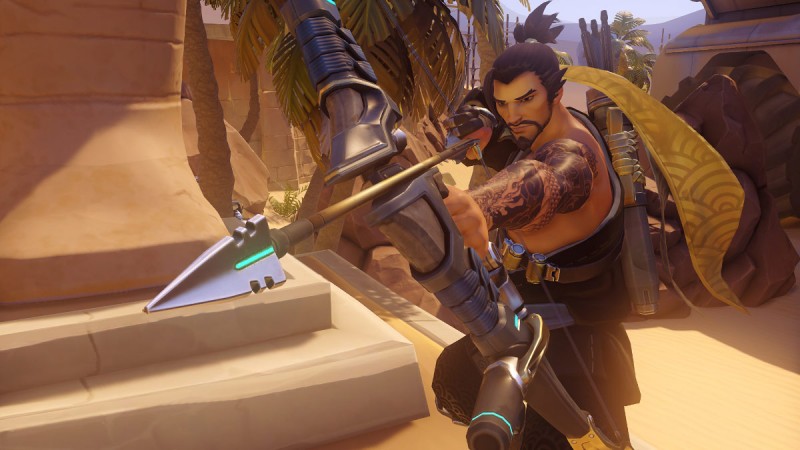 Daughter: He shoots out the dragon, right?

Me: Yup. But he also has a dumb bow and arrow.

Daughter: He’s okay, but I’m thinking the dragon could do double hits.

Me: Ugh. He should just be out of the game.

Daughter: No. I think maybe his pants could have dragons on them. That would make you like him.

Me: Even if you gave me a million dollars I wouldn’t like him in the slightest.

Me: You’re breaking my heart.

Me: And we’re done looking at heroes.