From Thanos to Batman, Fortnite is becoming a comic book fan's dream come true. If Epic Games keeps adding Marvel and DC characters at a rapid-fire clip, there's a chance we could have an awesome showdown of 100 heroes and villains years down the road. The latest addition is Captain America. You can take a look at all of the comic characters that were a part of a season or an event below: 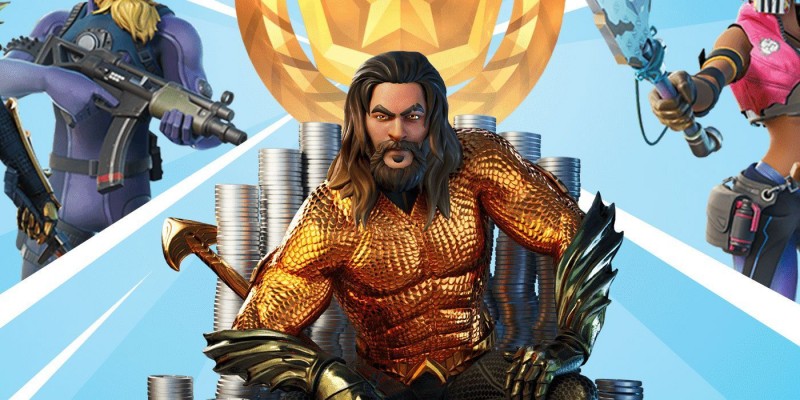 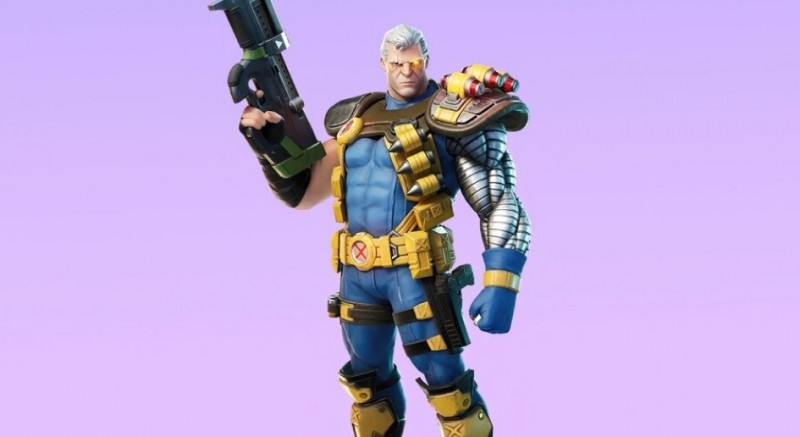 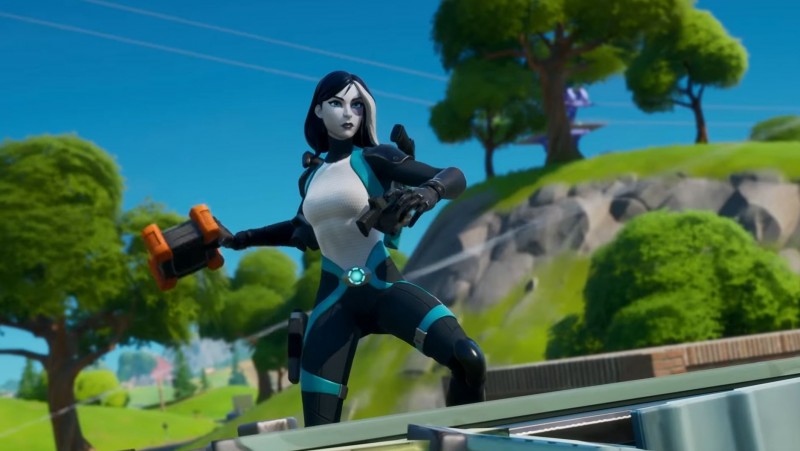 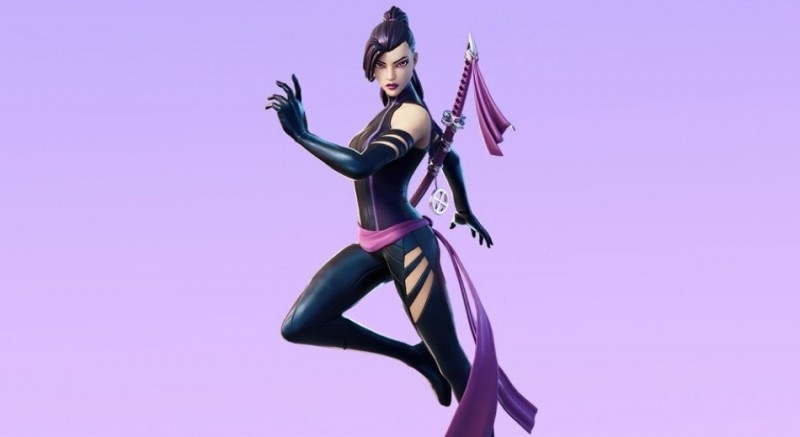