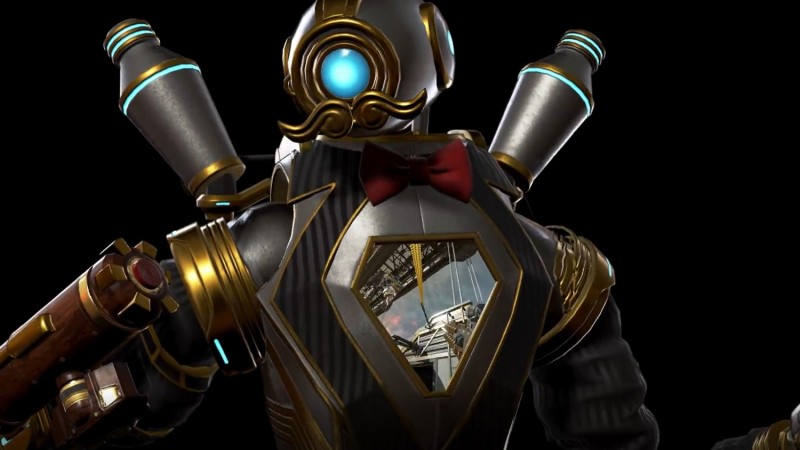 Very similar to the Grand Soiree limited time event that dropped in January, the September Soiree looks to introduce fun game modes and exclusive skins to Apex Legends. Modes like Dummies Big Day – players commandeer mannequin-like avatars with untraditional ability kits rather than legends from the game’s roster – and discounted cosmetics that collectors may have missed in previous events will be making a return.

Players can expect quirky game modes like Dummies Big Day every Tuesday up until September 29. Additionally, the big sale on select weapon/character skins starts on September 15 and runs through September 22. If you haven’t touched Apex Legends’ Season 6, we’ve got you covered. Watch the trailer to learn more about the game’s latest legend, Rampart, and the changes being made to the World’s Edge map.