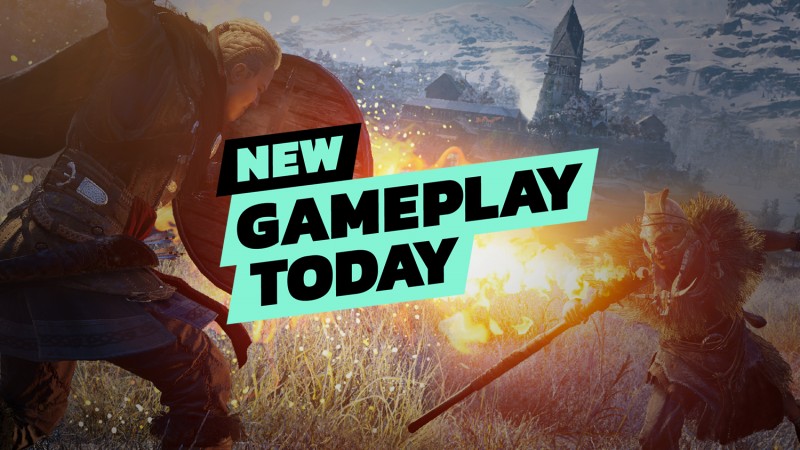 After months of anticipation building around Assassin’s Creed Valhalla, fans finally got a taste of what they’d be playing later this year during today’s Ubisoft Forward digital event. Earlier this week, though, our own Ben Reeves got to go hands-on with the game and has good news for those excited for the next entry in long-running series.

Join Ben, Jeff Cork, and me as we show off the game’s new raid battles and detail how combat feels in comparison to what’s come before it.

Fans excited to jump into the Norse-inspired adventure will have to be patient a little while longer as Assassin’s Creed Valhalla is set to release later this year on Xbox One, PlayStation 4, PC, and next-gen systems.