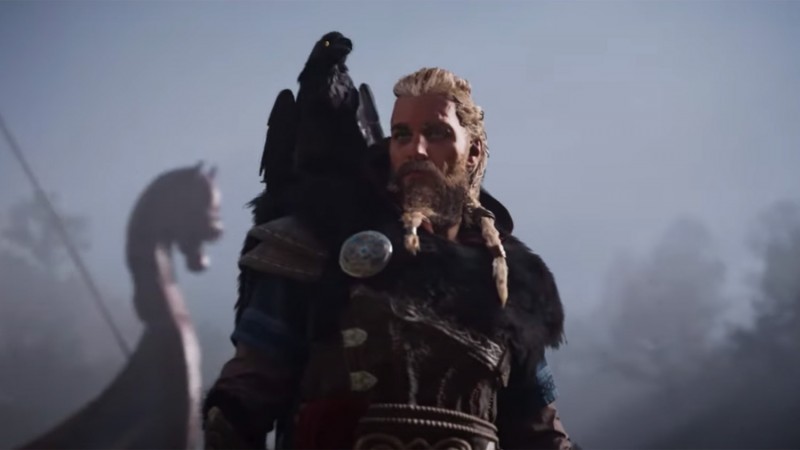 In Assassin’s Creed Valhalla, Eivor fled the wars in Norway only to find themselves embroiled in new wars in England. However, this Viking raider is going to make the most of it and turn this new land into a home for their people. Learn all you need to know about this Viking warrior in Ubisoft’s newest trailer.

Also, starting on July 17, you get access to seven songs, on Spotify or iTunes, from the official soundtrack, which features compositions from Jesper Kyd and Sarah Schachner, as well as an original song by Einar Selvik.

Read our latest hands-on impressions of Assassin’s Creed Valhalla before the game launches on Xbox One, Playstation 4, PC, and Stadia on November 17. Ubisoft’s latest open-world epic is also be coming to the Xbox Series X and PlayStation 5 whenever those mysterious consoles release.