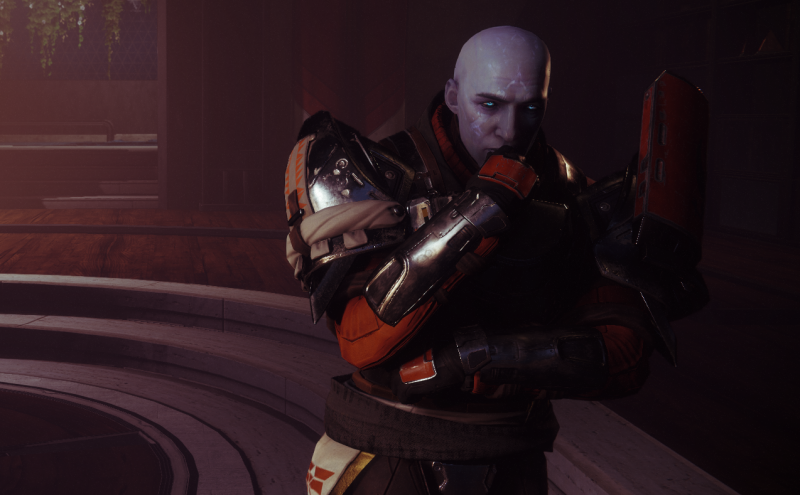 Earlier this week, a rumor emerged that Bungie was in talks with Microsoft about a potential acquisition, though the rumor stated that the studio was asking for too much money for the move to be viable. Now Bungie’s CEO is stepping in to set the record straight.

The Bungie buyout rumor was kickstarted during a recent GamesBeat podcast in which they cited an inside source stating that talks of a buyout were ongoing. According to the podcast, Microsoft was interested in re-aquiring the Destiny 2 studio, but movement on that goal was slow due to an alleged asking price from Bungie itself being “too high.” Since then, numerous outlets reported on the rumor with alleged sources backing up the acquisition talk, something that Bungie CEO Pete Parsons firmly denied.

When video games analysts @Nibellion took to Twitter with a report from the podcast about the potential sale, Parsons responded with a short and simple “This is false.”

Studio CEOs don’t often comment on rumors, but given Bungie’s previous emancipation from Microsoft his interception could be a desire to keep the two entities separate. Microsoft acquired Bungie back in 2000 and were vital to Halo’s success, but the studio separated from Microsoft back in 2007 shortly before joining the Activision umbrella. No longer a part of Activision anymore as well, Bungie currently has a hard-earned independence, which could be a motivating factor behind shutting down any rumors that an acquisition is in progress.

Microsoft has been making strong moves in the past two years with acquiring a variety of studios spanning different game specialties. With the re-ignited success of Destiny 2, it’s not hard to see where a rumor like this would spark from. Also, to that point, unofficial buyout talks are commonplace, it is possible that the team at GamesBeat misconstrued a more casual conversation as an official deal in-progress.