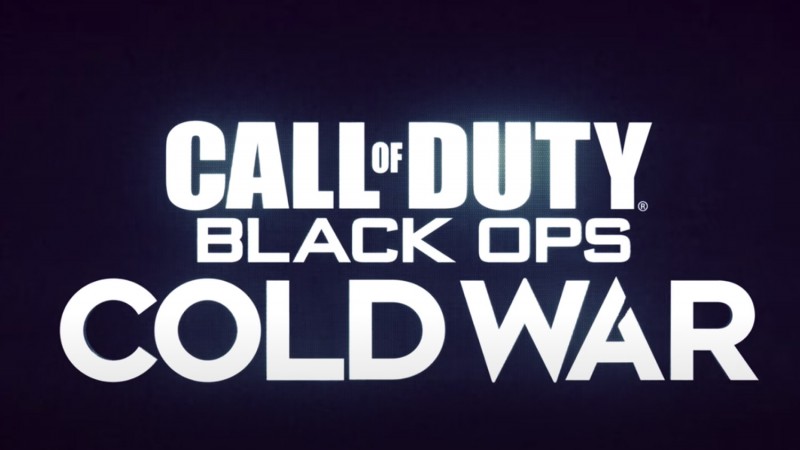 Earlier this month, developer Treyarch Studios tweeted confirmation that it was working with Raven Software on a new title. Though rumors suggested that the game was Call of Duty: Black Ops – Cold War, that wasn’t official at the time. Today, it is.

The Call of Duty YouTube channel uploaded a cool video (which you can also watch above) called “Know Your History” that confirms the rumors that have been swirling around for months. The next entry in the series is called Call of Duty: Black Ops – Cold War. However, if you want more specific details than that, you’ll have to wait until August 26, which is when the video promises the full worldwide reveal.