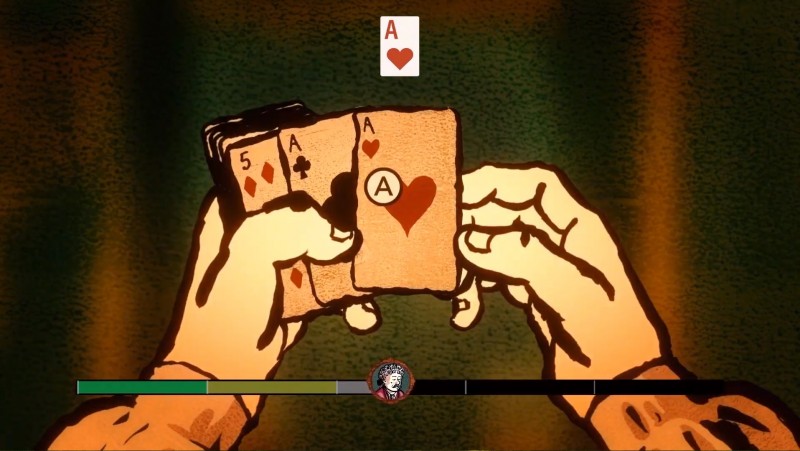 When it launched in 2016, Reigns distilled generations of kingship into a deck of cards, letting you swipe left and right to make kingdom-altering decisions that would lead to prosperity or, more likely, your removal as ruler. While developer Nerial has released two sequels (one of which is based on the popular Game of Thrones series), the studio today announced a new kind of card game.

Card Shark is a game set in 18th century France, with the goal to win hand after hand on your way to the highest-stakes games imaginable. However, you’re far from an honorable player, as the best way to win is to cheat. Your goal is to ascend all the way from the parlor to the king’s table as you build up your array of tricks. As you get better and win more, you’ll reach higher-stakes games. However, you definitely don’t want to get caught, as the trailer shows a disgruntled player drawing a gun on you upon the revelation that you’ve been up to no good. 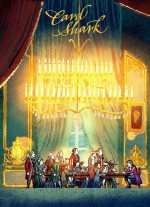