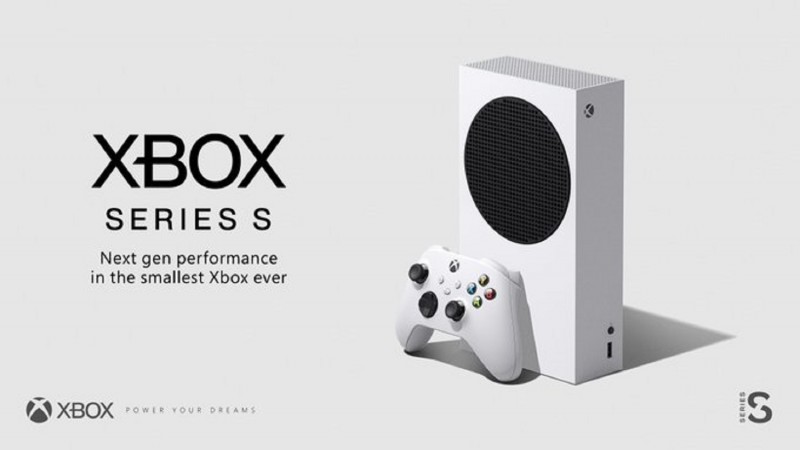 After some serious leaks the other night, Microsoft unveiled their upcoming Xbox Series S $299 all-digital console to the world on an official level. Today, they’re marching forward with more information.

Twitter is where the world goes to reveal things these days and discuss the merits of pineapple on pizza, and Xbox has been dropping bits of knowledge all day. Sometimes people argue about the color of dresses on there, or politics. Other times people post cool stuff like videos of dogs or cats. One of these cool things is a world reveal trailer for the Xbox Series S! You can watch it below!