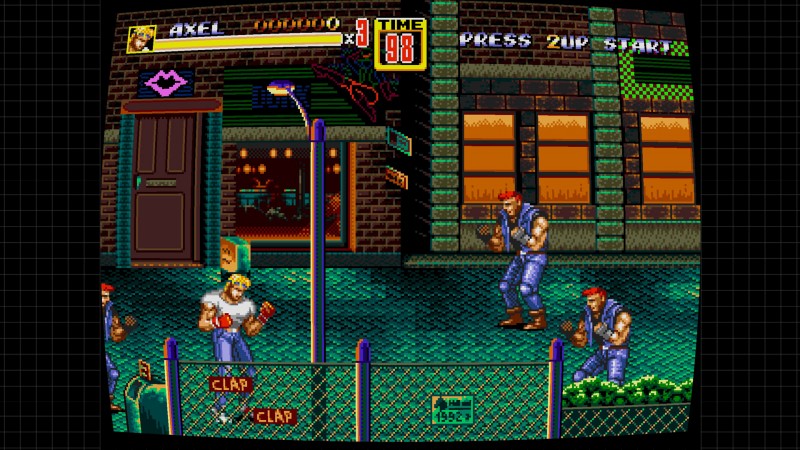 The battle between Nintendo and Sega in the 90’s is the stuff of legend. While Sega’s aggressive marketing campaigns are well documented, as are many other curious facts of the era, there’s a deep well to dive into regarding the most classic of the console wars.

The new documentary, Console Wars, is the first CBS All Access original film. Expect to see plenty of Sonic in this one if it follows many of the stories around the clash of the video game titans. Industry trendsetters, luminaries, and others weigh in on a decade that defined gaming.

Entertainment Tonight reports that Seth Rogen and Evan Goldberg are executive producers on the project and that the film’s launch is right around the corner, coming September 23 to the streaming platform CBS All Access.

Check out the trailer below!