Following the announcement of Crash Bandicoot 4: It’s About Time, fans were curious how different the adventure would be from Crash’s prior outings. During today’s State of Play stream, we learned a bit more about what new elements are coming to Crash 4.

The adventure begins on N. Sanity Beach, the location where the series all began. Returning to this location in Crash 4 immediately shows off the advancements in the art style, which is inspired by the original games and the cartoons that inspired them, as well as the animations. In addition, players can try out a new moveset for Crash, including wall-running, rope-swinging, rail-grinding, and more. The changes are further evident through the wide-open vistas, new character models, and expressive animations.

Previous Crash Bandicoot games gave the marsupial outfits in certain situations, and Crash 4 doubles down on that, delivering more outfits than before that you can equip to Crash and Coco at will. Don’t worry if you just want to play as an ordinary bandicoot; the outfits are completely cosmetic. Developer Toys for Bob delivered additional good news: There aren’t any microtransactions, and all outfits are earned through gameplay.

Another way players can alter their gameplay is through Quantum Masks. These masks serve as protectors of time and space, and thankfully, they’re on your side. Using the four masks’ abilities, Crash and Coco can alter the world around them with awe-inspiring powers. Using these masks, you can flip gravity, slow down the world, and even phase-shift elements in and out of existence. A fourth mask will grant additional powers, but Toys for Bob isn’t ready to divulge its powers just yet. 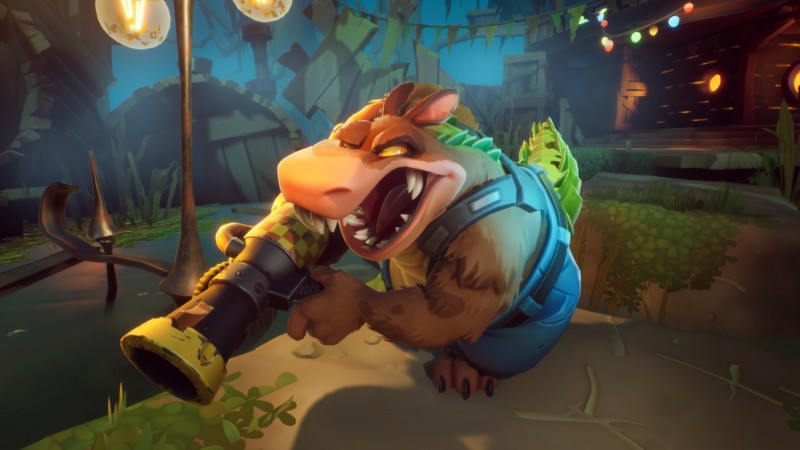 Though Crash gets top billing, he’s not the only character you play as. In fact, you can play any Crash level as his sister Coco. In addition, some levels have you play as Neo Cortex, while others let you play as the hulking Dingodile. Crash 4 also introduces Inverted Mode, which is a mirror-mode-style experience that gives you special missions and art styles, while sometimes even changing how the game plays for added challenge and fun. 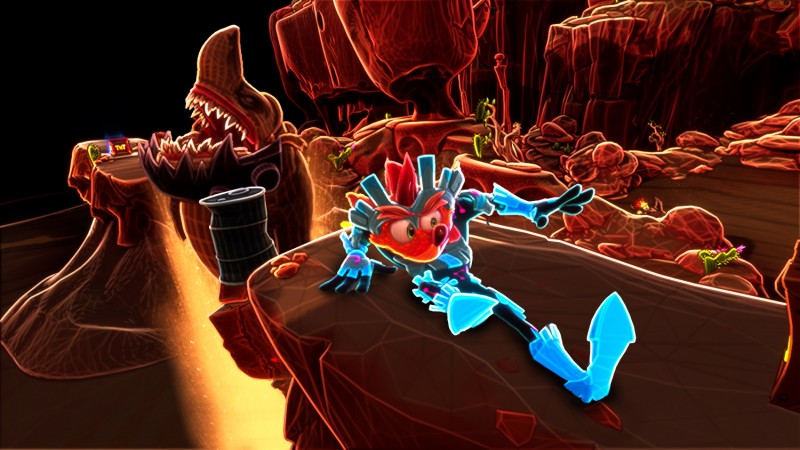 Crash Bandicoot 4: It’s About Time comes to PlayStation 4 and Xbox One on October 2.