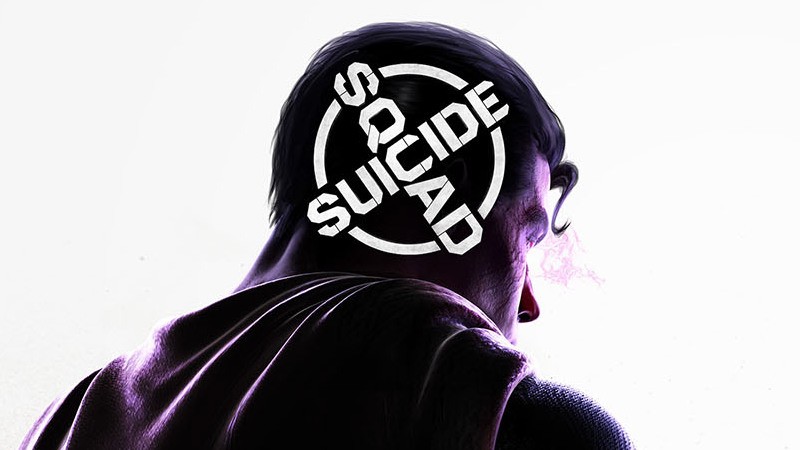 Even in the midst of some devastating restructuring and layoffs at Warner Bros. and DC in recent days, the company is still moving forward with a big fan event called the DC FanDome, scheduled for next weekend. An array of DC properties are getting the spotlight treatment, with new looks at everything from Wonder Woman 1984 to the much-discussed Snyder Cut of Justice League. IGN has a full schedule listing to peruse. For game fans, there are also at least two big reveals on the way.

Rocksteady will be showing off Suicide Squad: Kill the Justice League; it’s an intriguing title to a game from a studio that has been praised for its take on Batman in the Arkham games. The panel on Rocksteady’s new game is on Saturday, August 22 at 7pm Central/5pm Pacific.

In addition, players can also look forward a new look at the next project from WB Games Montreal. Earlier teasers have strongly implied that the studio is working on project related to Batman and the League of Assassins. Viewers who want to learn more can check out the panel on Saturday, August 22, at 12:30pm Central/10:30pm Pacific.