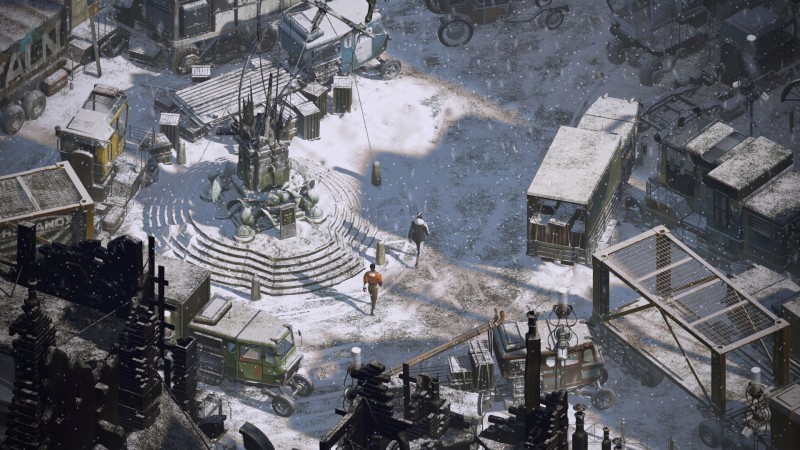 Variety reports that detective RPG Disco Elysium is being adapted into a TV series. It’s still very early in the development process, so no writers or actors have been attached to the project.

Although no talent is officially working on the show yet, Helen Hindpere, lead writer for the game from developer ZA/UM said, “We’re so gratified at the response Disco Elysium has received, and very happy to be teaming with dj2 to expand the franchise for other media and new audiences.”

Production company dj2 Entertainment is also working on a live-action adaptation of Sleeping Dogs, and CEO and founder Dmitri M. Johnson was co-producer for the Sonic the Hedgehog movie.