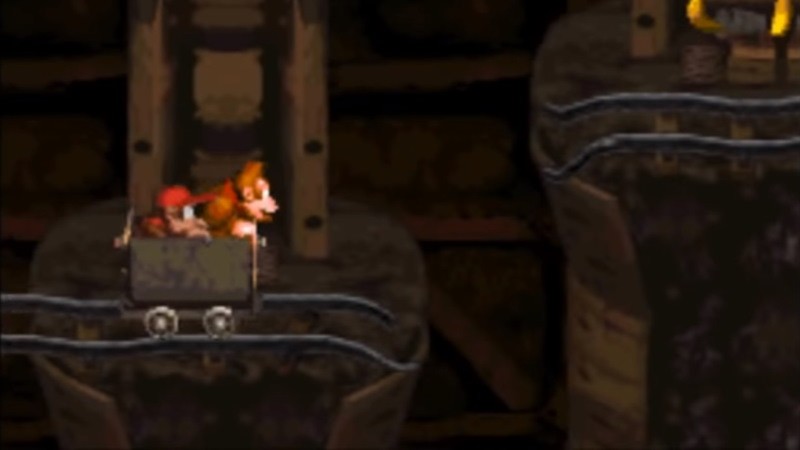 One of the most beloved platformers on the Super Nintendo is finally making its way to Switch’s ever-growing library of classic games. Donkey Kong Country headlines a mid-July update that adds three titles to the suite of games offered as a part of the Nintenod Switch Online subscription package.

Joining Rare’s classic co-op platformer in the SNES library is Natsume Championship Wrestling, an arcade-style pro-wrestling title that features 12 wrestlers and more than 50 moves. This month’s sole NES title is The Immortal, a 1990 fantasy action game from Electronic Arts. In The Immortal, you take on the role of a wizard who must venture into a dangerous labyrinth to find your missing mentor.

These three additions bring the total number of titles offered through the Nintendo Switch Online’s SNES and NES libraries to 85 games. The libraries already offer access to some of the most beloved classics of all time like The Legend of Zelda: A Link to the Past, Super Mario Bros. 3, Super Mario Kart, and Super Metroid. Donkey Kong Country, Natsume Championship Wrestling, and The Immortal join their respective libraries on July 15.