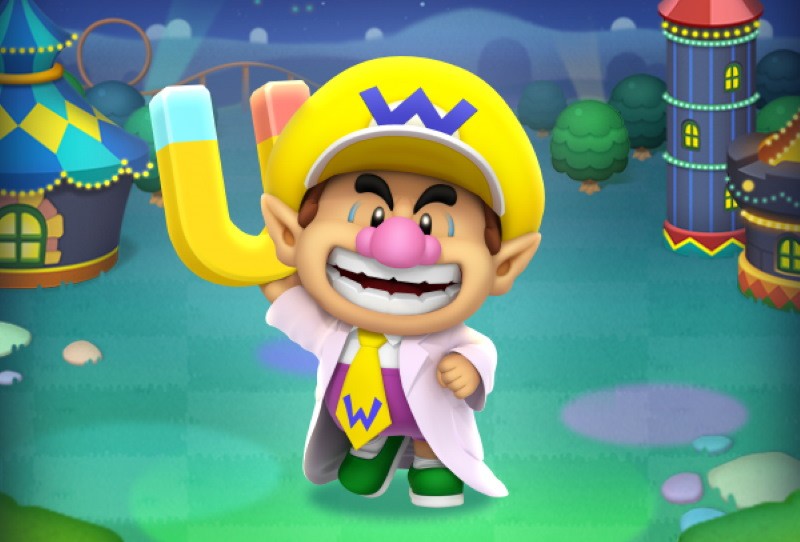 While Baby Mario, Baby Luigi, Baby Peach, Baby Daisy, and even Baby Rosalina have appeared recently in games like Mario Kart 8 Deluxe and Mario Kart World Tour, Baby Wario has been left in the dust since his sole appearance in 2006’s Yoshi’s Island DS. Now, the developers behind Dr. Mario World have announced that Baby Wario is back in the spotlight in the form of Dr. Baby Wario to kick off Season 3 of the mobile puzzle game.

Season 3 of Dr. Mario World will let players advance to tier 9 at 3,600 battle points, at which point Whomp King will appear in battle boxes. In addition, new stages will be added. Despite this, the main attraction is obviously Dr. Baby Wario … he’s an attraction and not a deterrent, right? I can’t tell.

Regardless of if you think Baby Wario is adorable or an abomination, Season 3 of Dr. Mario World begins on June 26. For more on the game, check out our review.