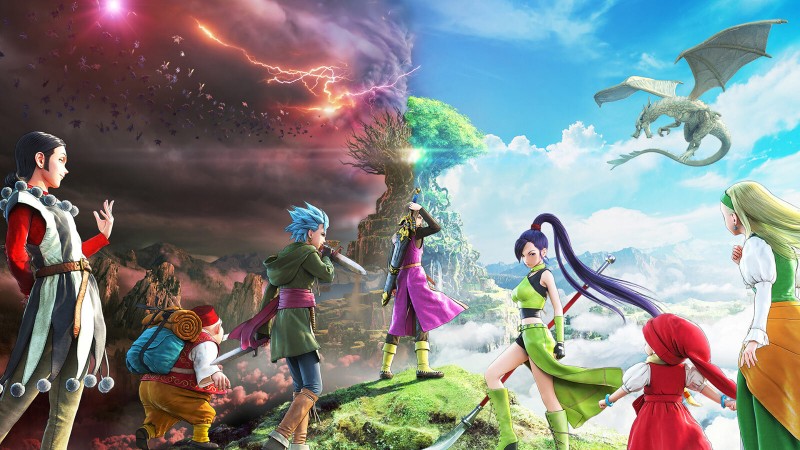 Dragon Quest XI S is the version that we saw on Nintendo Switch, which includes new character-focused stories and the option to change between HD or 16-bit visuals among other smaller additions.

Dragon Quest XI S: Echoes of an Elusive Age – Definitive Edition launches December 4 on PS4, Xbox One, PC, and Game Pass. The game is pretty fantastic, so don’t miss out on your chance to play it if you haven’t already.