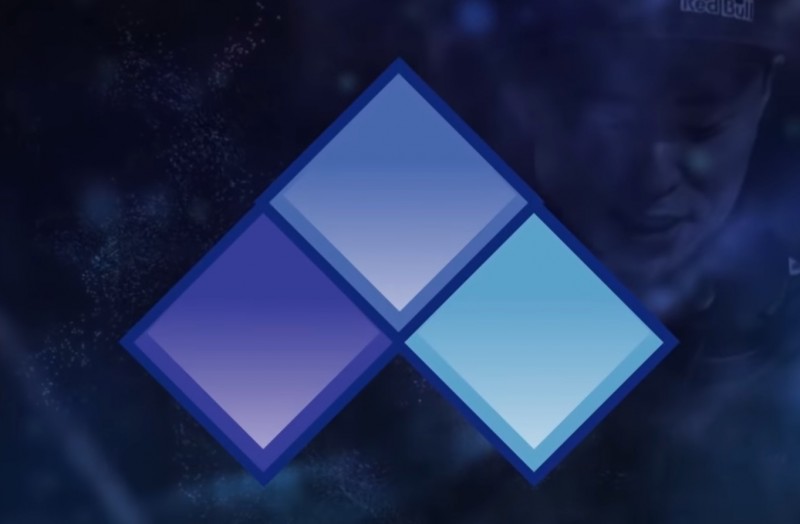 Evo 2020 has been canceled following allegations of sexual misconduct made against Evo CEO Joey Cuellar, who was placed on administrative leave earlier in the day, and is now being relieved of all responsibilities with the company and tournament. Early this morning, Evo released a statement saying “The behavior in these accusations runs directly counter to Evo’s mission of building a safe, welcoming environment for all of our players and attendees.”

Over the course of the day, commentators James Chen and Maximillian Dood tweeted that they would no longer be a part of this year’s tournament. Mortal Kombat, Street Fighter, Tekken, and other games were also pulled by the developers and publishers behind them. NetherRealm, the studio behind the Mortal Kombat games, said “We stand in solidarity with those who have spoken out against abuse. We will be pulling MK11 from EVO Online.”

Over 1,300 people signed up to compete in this year’s tournament, which would be held online due to the ongoing pandemic. Anyone who purchased a badge will be refunded. Evo is also donating the equivalent of the proceeds to Project HOPE.

You can read Evo’s latest statement on the matter below: