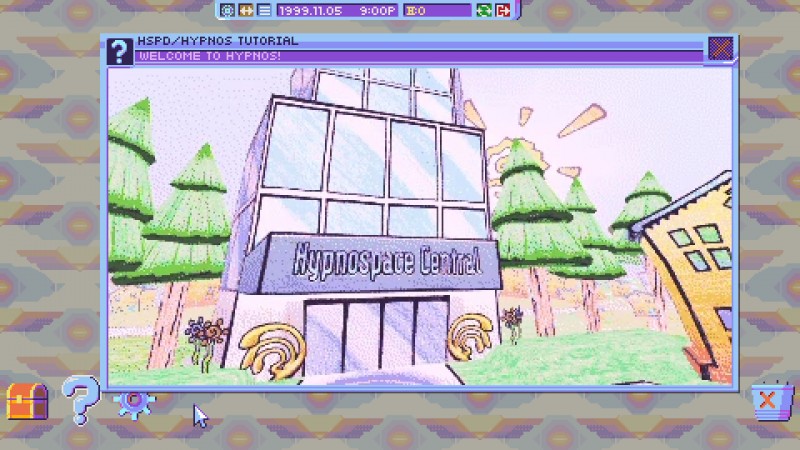 When it launched last year, Hypnospace Outlaw became an instant hit thanks to its quirky tip of the cap to the way the internet was in the 1990s. So far, only PC players have been able to click their way through this parody of the ’90s world wide web, but starting next week, console players will be able to dive into the zany experience.

Set in an alternate version of 1999, Hypnospace Outlaw casts you in the role of an Enforcer. Your job is to monitor and prevent illegal activities on the internet including copyright violations, virus transmission, and cyberbullying. Of course, as you play through the game, the puzzles you are asked to solve become more complex and involved.

When Hypnospace Outlaw launched on PC last year, our very own Jeff Cork scored it an 8.5 out of 10, saying it, “cleverly captures the essence of the early internet.” The title is set to launch on PlayStation 4, Xbox One, and Switch on August 27, with a demo available later today.