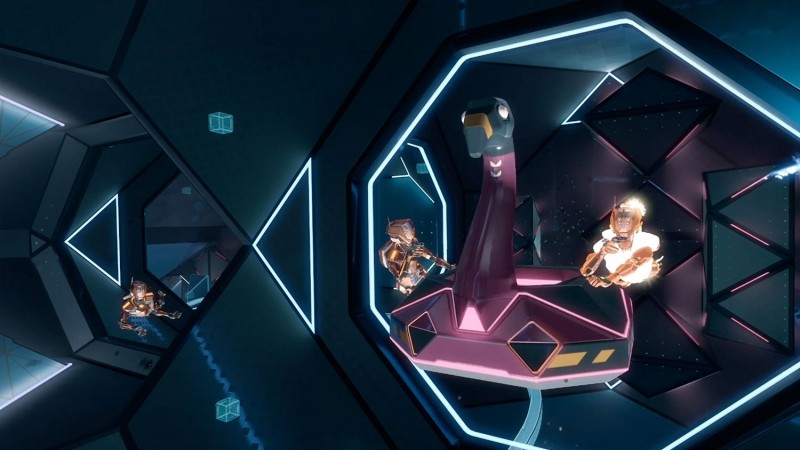 Facebook has announced that it has purchased developer Ready at Dawn, who’ve been working on multiple games in its Lone Echo VR series (shooter Echo Combat is shown above), and will continue to do so for Oculus, Facebook’s VR platform.

Ready at Dawn worked with Sony properties like the God of War series before handling its own IP, The Order: 1886 in 2015 for the PlayStation 4. Unfortunately, the title never took off.

The good news, however, is that the studio has since had success in VR and the Oculus, making multiple Echo titles. The latest, Lone Echo II, is due out in 2020.