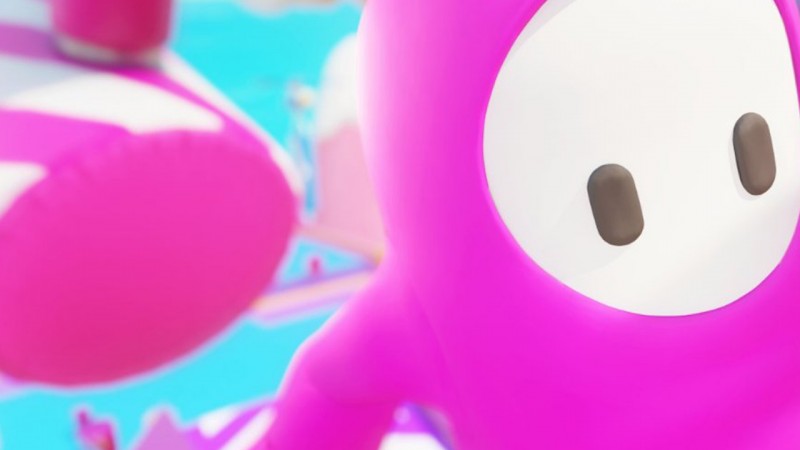 TO YEET OR NOT TO YEET, it’s not really a question, it’s going to happen no matter what. The Big Yeetus is officially here in Fall Guys and this chaotic neutral addition is not only causing mayhem in-game, but is also giving us some hilarious moments from gamers capturing those epic fails.

Is this news? No. Is it hilarious and we all deserve a good laugh this 2020? Yes. So without further adieu, here are some of the Yeetiest moments that made us smile:

There are so many spanning across Reddit, Facebook, Twitter, and YouTube that are honestly the kind of content we need in 2020. Let’s face it, this year has been rough but games like Fall Guys make it a little bit easier and the Big Yeetus? Genius addition to the game. GG, Mediatonic. GG.