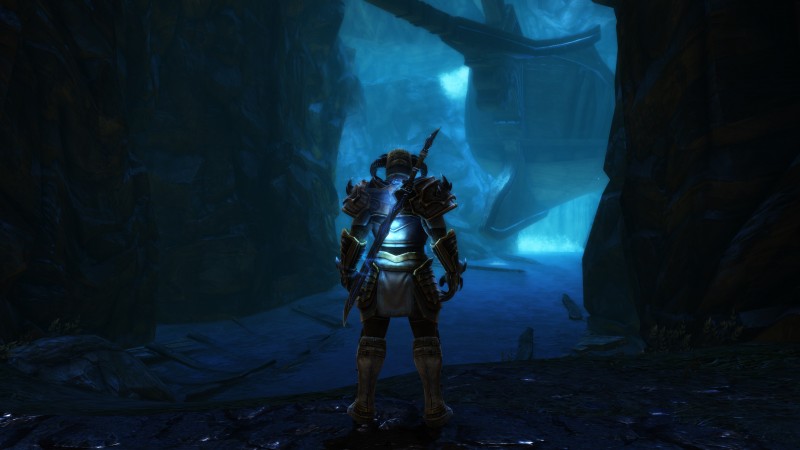 Kingdoms of Amalur: Reckoning was a solid RPG that was surrounded by a cloud of controversy. Even though it wasn’t the financial home run that EA may have been betting on, THQ Nordic saw its potential and eventually purchased the rights to the IP. And here we are. In a few weeks, players will be able to pick up Kingdoms of Amalur: Re-Reckoning, an updated version of the 2012 original, which will eventually have some all-new DLC.

The new trailer shows off gameplay for the updated game for the first time, focusing on one of the three main paths that players can take as the Fateless One. If you’re into backstabbing, poisoning, and sticking to the shadows, perhaps the finesse path might be worth pursuing.

In addition, THQ Nordic released a new story trailer, which sets things up quite nicely.

Kingdoms of Amalur: Re-Reckoning is coming to PlayStation 4, Xbox One, and PC on September 8. It will be available in a standard edition for $39.99; a Fate Edition for $54.99, which includes the Fatesworn DLC that is set for a 2021 release; and a collector’s edition for $109.99, which has the game and DLC, an Alyn Shir figurine, a keychain, five pieces of art, Grant Kirkhope’s soundtrack, and a box.