In September and October, comic book readers will have the chance to purchase variant covers of 13 different Marvel Comics series that have Fortnite characters on them. Don’t worry, these characters won’t appear in the stories, and are just on the alternate covers.

The mashup of universes also extends to the game. Fortnite Chapter 2’s fourth season is called Nexus War, and it brings in a number of Marvel heroes and villains, such as Wolverine, Iron Man, and even Galactus. Developer Epic Games has already had several events with Marvel and DC characters, and this appears to be the biggest one yet.

Here are all of the covers that are on the way. You can see six of them below: 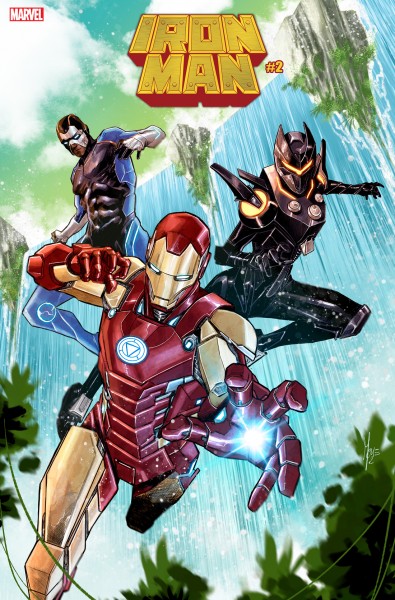 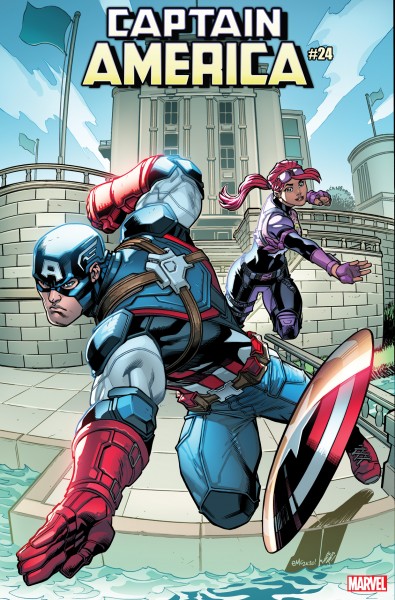 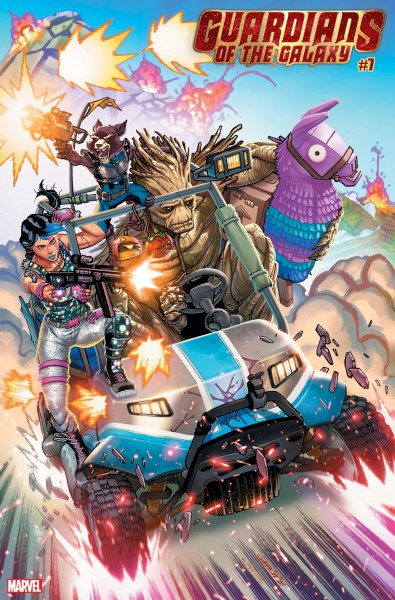 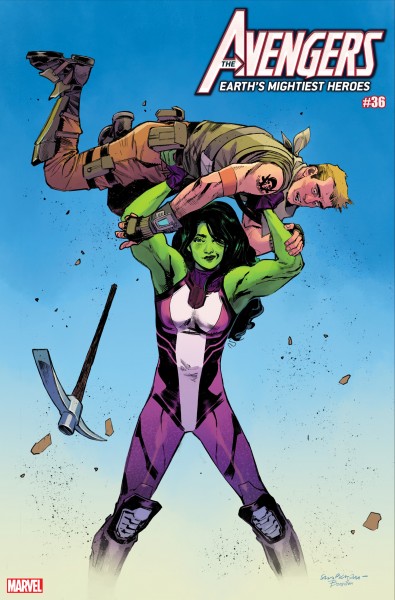 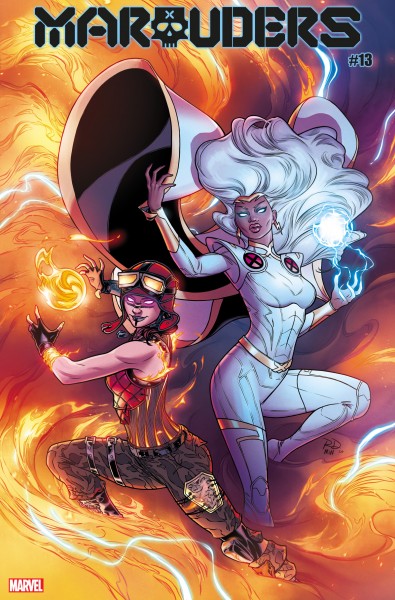 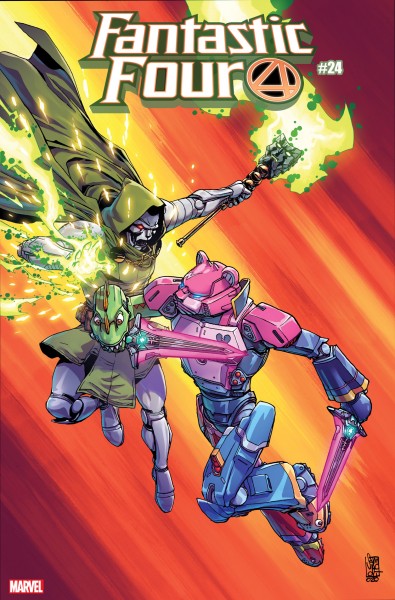