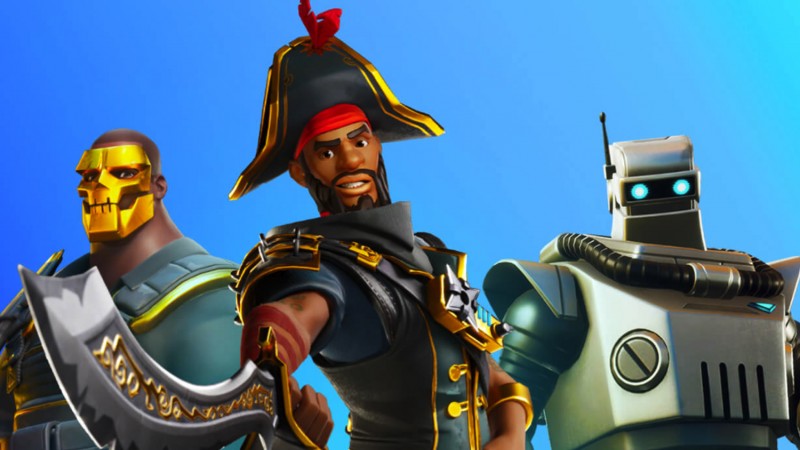 Fortnite: Save the World has technically been in early access since its release in 2017, but that is no longer the case. Epic Games made an announcement explaining that this mode has left early access, and that the development of new content will be slowing down.

Save the World is essentially Fortnite’s campaign mode, and players must pay to access it. This stands in contrast to the free Battle Royale mode, which stole the spotlight. Epic had previously announced plans to take Save the World free-to-play, but those never worked out. With this new announcement, the company confirms that Save the World “will remain a premium experience rather than going free-to-play.”

All of your your current cosmetic purchases will continue to work in both modes, but Epic says that future cosmetic items released for Battle Royale won’t be supported by Save the World. If you have more questions about Save the World content (including the upcoming Ventures feature), check out the full post from the Fortnite team.