Hot on the heels of Funko’s first PlayStation-themed series of Pops comes a second wave that highlights another four of Sony’s most beloved gaming characters. Twisted Metal, The Last of Us, Ratchet & Clank, and Death Stranding are all featured in fun ways. All of these figures are exclusive to GameStop and will be available on October 5, yet can be preordered now.

Twisted Metal’s representative should come as no surprise; it’s Sweet Tooth complete with his ice cream truck and sinister mile. Given this figure’s larger size, it retails for $29.99.

The Last of Us oddly gives us another sculpt for Joel rather than Ellie. Joel was also featured in Funko’s first PlayStation line. This one is decidedly less bloody, and is the same sculpt with a different paint scheme.

A Ratchet & Clank Pop wouldn’t be right without the heroes together, and Funko did right by turning it into a two pack that retails for $22.99. No matter what form he is in, Clank always looks perfect.

Death Stranding gives a cool figure for Sam Porter complete with baby. Sam and Joel sell for $11.99 individually. Funko says this is just the second of three waves of PlayStation figures it has planned. Who would you like to see featured in the third wave?

Disclaimer: GameStop is the parent company of Game Informer 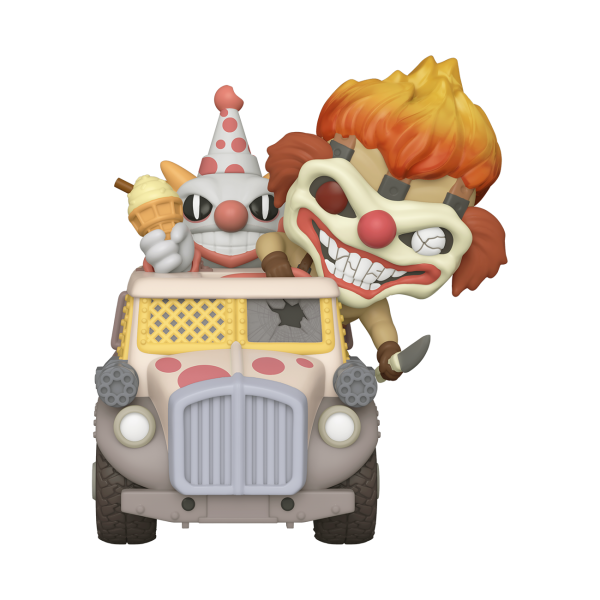 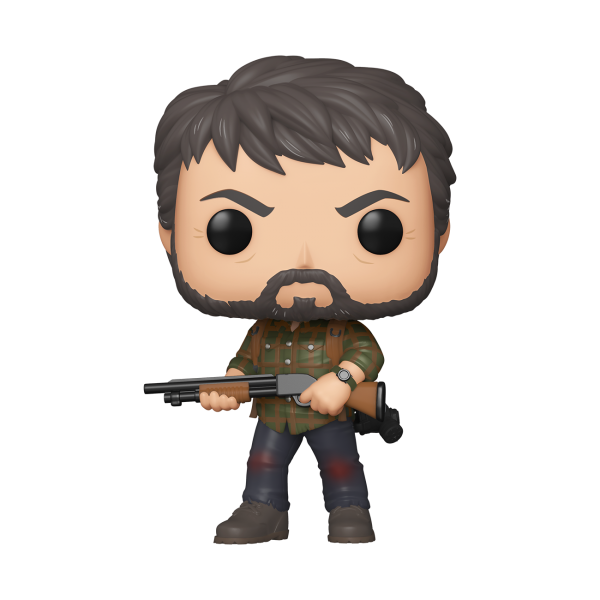 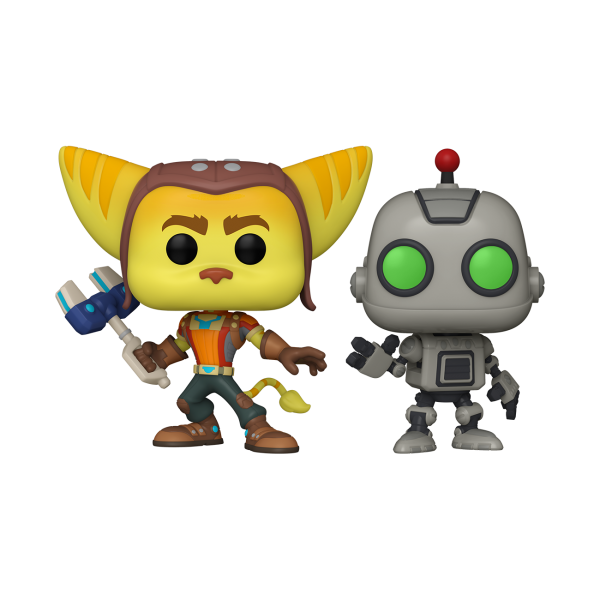 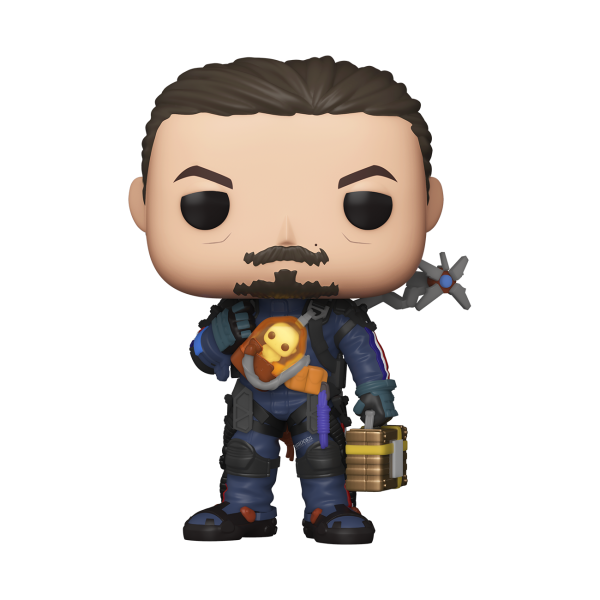 All of these figures once again come in boxes that show off that iconic PlayStation blue. You can see the Ratchet & Clank box below: 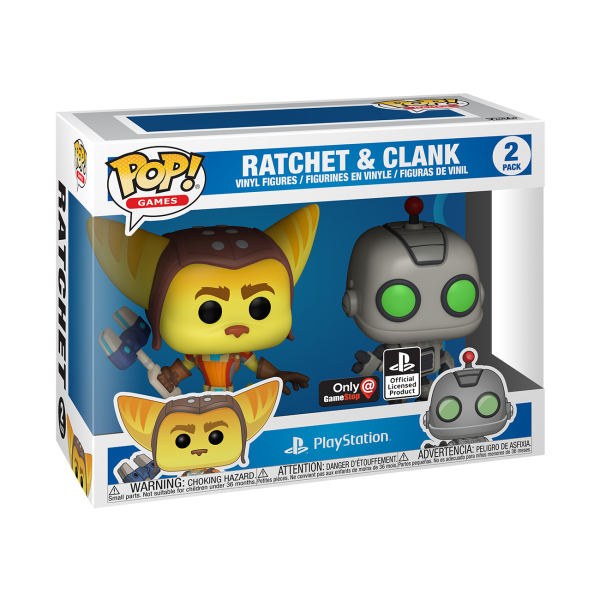