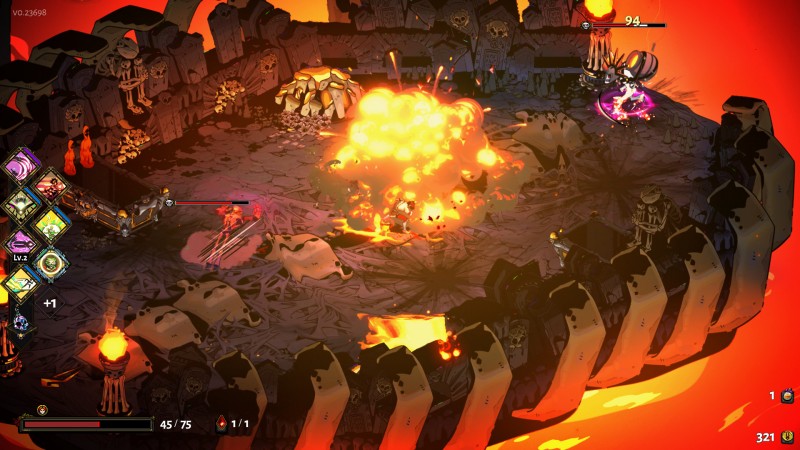 Hades has been in early access for what seems like an eternity. Early on, I dipped in for some roguelite action, slashing my way through the first couple layers of Hell in an attempt to escape.

Permanent powerups and relationship building keep things interesting as you unlock the mysteries of the gods. Since then, however, I’ve let plenty of content drops and patches go unnoticed as the Supergiant’s upcoming game readies itself for a big release.

That’s always the quandary with early access games – do you dip in right away or hold out for the full release? In the case of Hades, you won’t have to wait too much longer, as it’s scheduled for a fall 1.0 release on Switch, Steam, and Epic Games Store. Hopefully it might show up on other platforms too! Check out the launch trailer below!