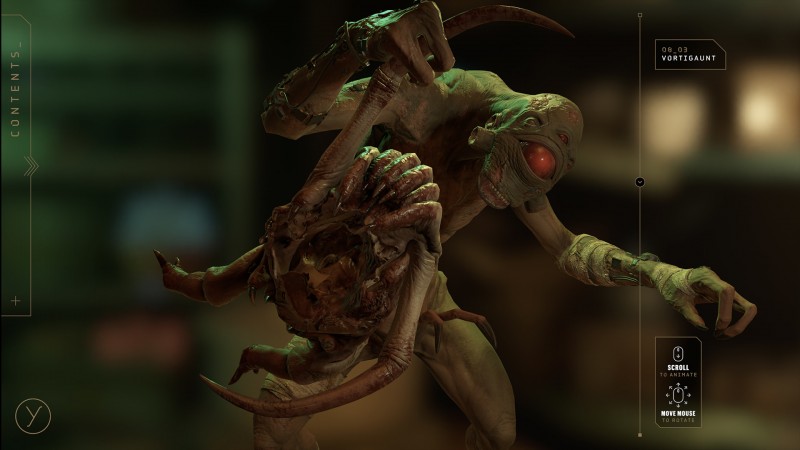 Geoff Keighley’s bold new documentary experience Half-Life: Alyx – Final Hours contains an incredible look at developer Valve, including a number of their scrapped projects over their history. A post over at IGN details all of the notable projects that have been shelved over the years, detailed within the documentary.

So what are the big ones? Half-Life 3, of course. Apparently that one would have included elements of procedural generation, which certainly would have been interesting. Be sure to check out our own deep dive into the history of the many incarnations that Half-Life 3 may have taken over the decades. Half-Life 3 is the one that perpetually gets away, it seems.

Left 4 Dead 3 was apparently an open world zombie-slaying experience set in Morocco. Hunh. Would have liked to have seen that one…

Perhaps the most interesting of the scrapped projects was one known as “RPG” that contained elements of multiple “core” game experiences like Dark Souls and Monster Hunter. Sadly it looks like that one never made it past the concept stage.

There are many other projects, of course. Big game houses like Valve often have laundry lists of games that never see the light of day, making it to various stages of early development before they’re axed. IGN breaks down all of the forgotten projects mentioned in the documentary here. You can check out Half-Life: Alyx – Final Hours on Steam.