If you are playing Marvel’s Avengers, there are plenty of action figures hitting store shelves, including a line within Hasbro’s awesome six-inch Gamerverse series. Many are out now, but two new figures were just announced: the Stealth Suit Captain America variation and Atmosphere Iron Man (which you can see below).

True to the Avengers’ saying, you’ll need to assemble a couple of the figures. Both the Abomination and Joe Fixit (the suited Hulk) are sold in pieces. This means you’ll need to purchase six figures to assemble Abomination. Ms. Marvel’s package contains Abomination’s torso, whereas Iron Man’s contains one of his legs. Sadly, some of the body parts are sold outside of the Gamerverse line and instead fall into Marvel Legends boxes.

The Hulk is the only figure that doesn’t come with a body part. Getting all of the Gamerverse figures is an expensive investment, but the figures look awesome when put together. Below is the entire gallery figures based on the game: 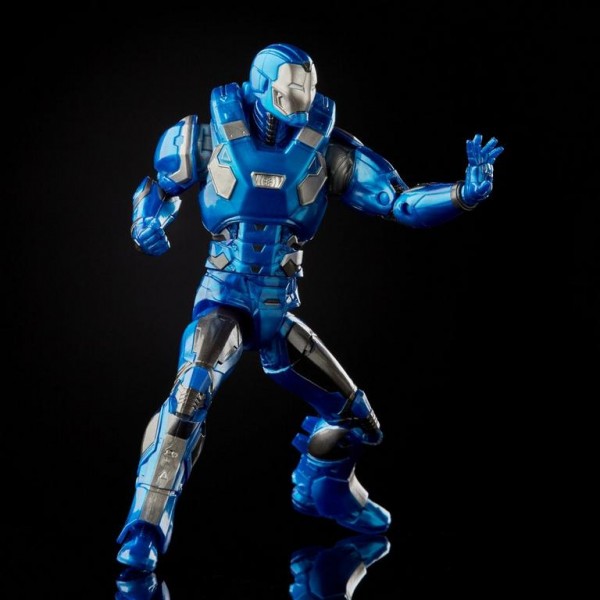 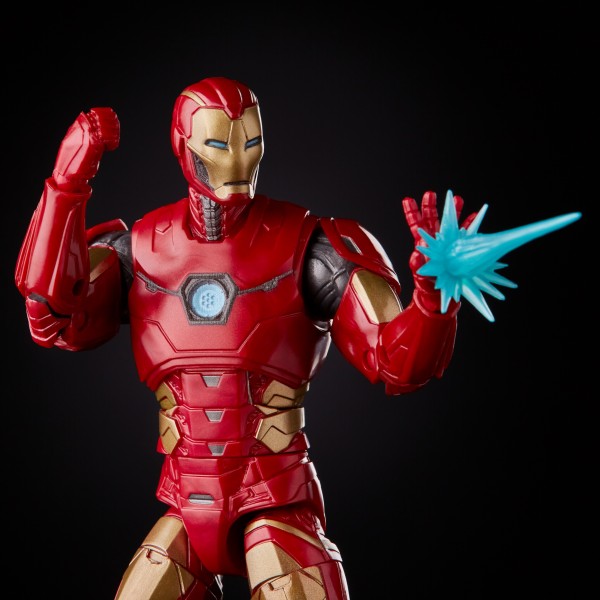 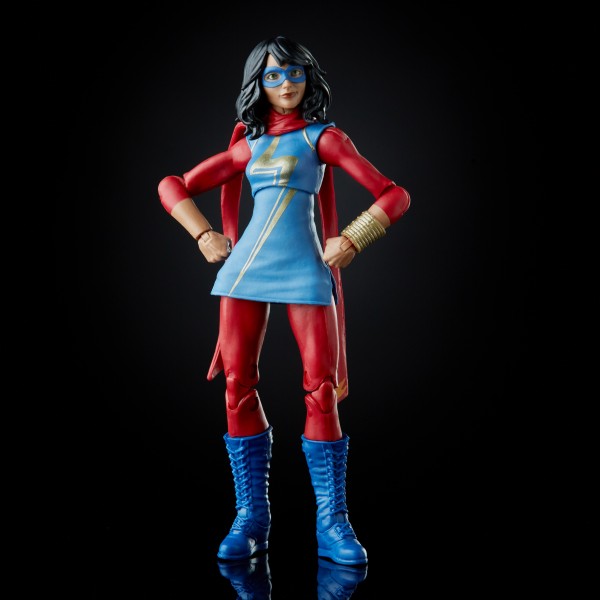 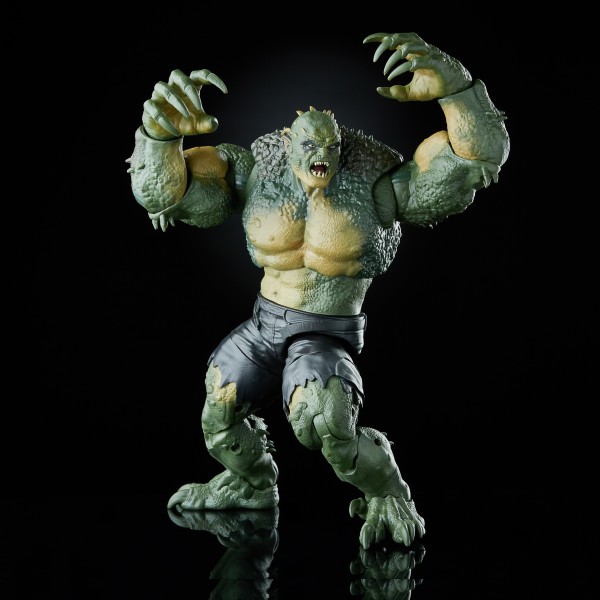 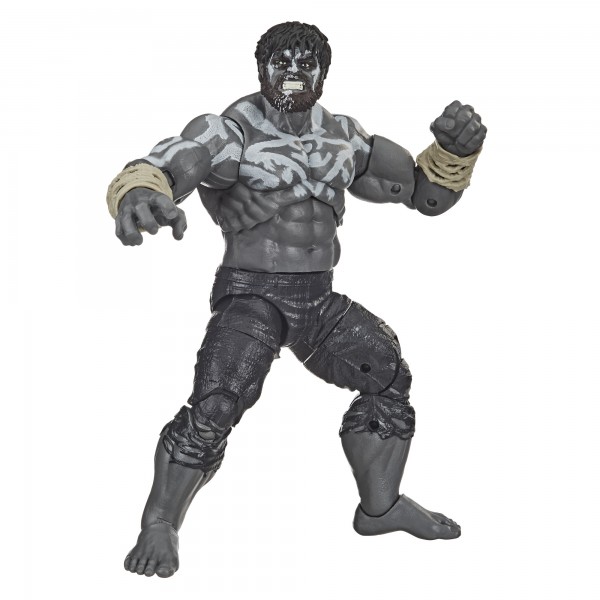 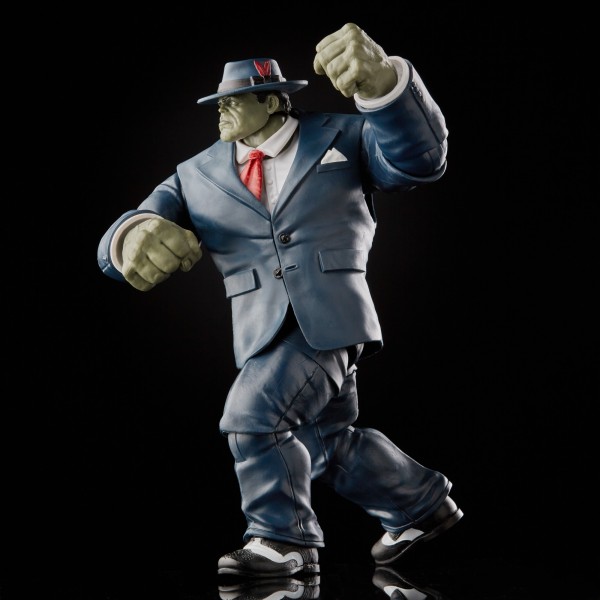 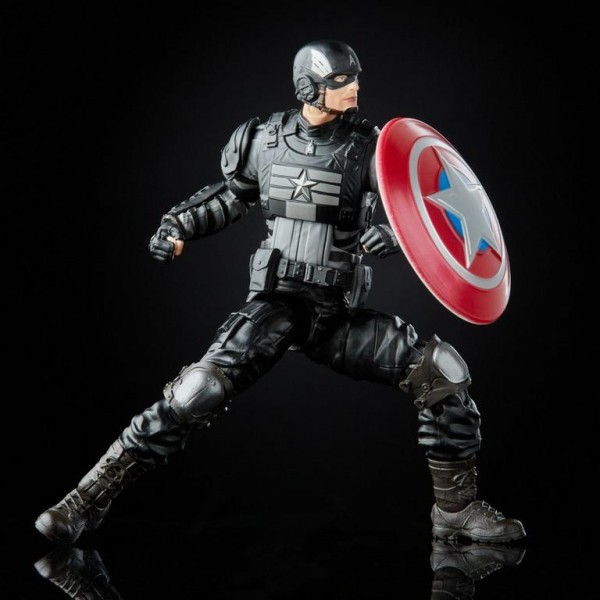 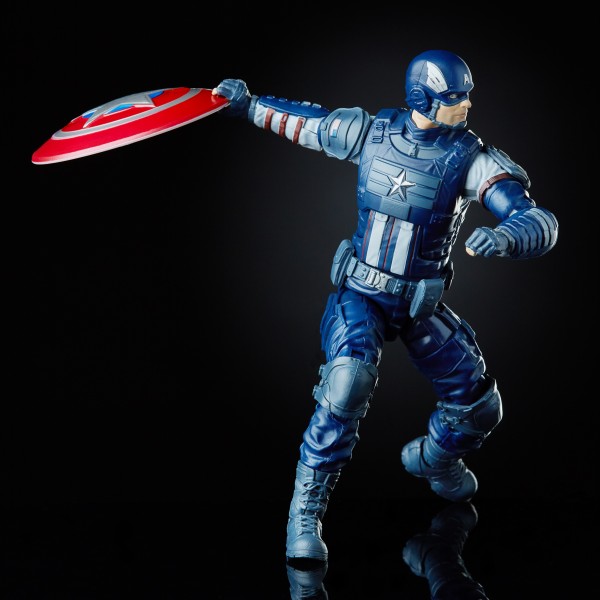 Which Marvel’s Avengers figure are you most excited for? Sound off with your thoughts in the comment section below.