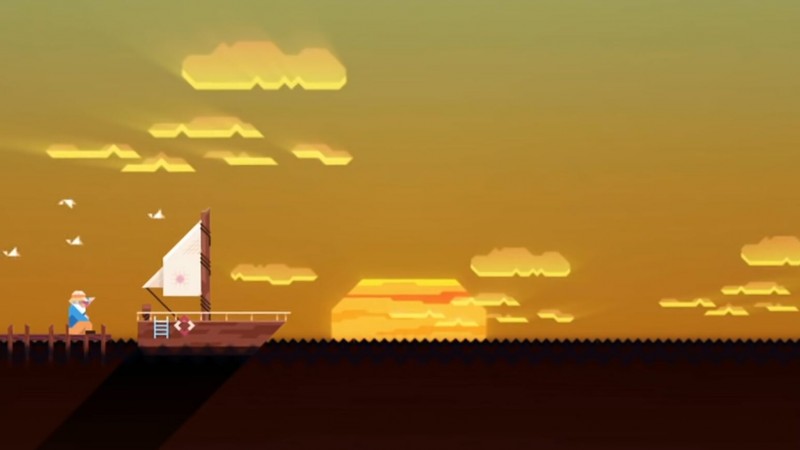 After 10 strong years, indie-studio Vlambeer is closing its doors. Founded by Rami Ismail and Willam Nijman, the company has made a long line of beloved titles like Ridiculous Fishing and Nuclear Throne. While most development studios close for financial reasons, Ismail and Nijman have chosen to end the company of their own volition.

Today marks Vlambeer’s 10th anniversary, which is way longer than we could've ever imagined. We had a beautiful run, made incredible games, and worked with amazing people, but it is time for new things. So we're announcing the end of Vlambeer. pic.twitter.com/jZ4dMGxNV2

In an interview with Kotaku, Ismail detailed that the decision to close was ultimately about moving on to newer and greater ventures, “Maybe because of that growth it has become really clear that what the two of us want to do with our lives is just different.” Ismail says. “After Nuclear Throne, it felt a bit like we had proven everything Vlambeer had to prove, and after a well-earned break, after such a demanding project we realized that we had both found our own separate ways forward.”

Despite closing suddenly, Vlambeer has left a lasting impact on the ever-growing indie-game community. In light of that, here are some upcoming indie games that you should keep an eye on.