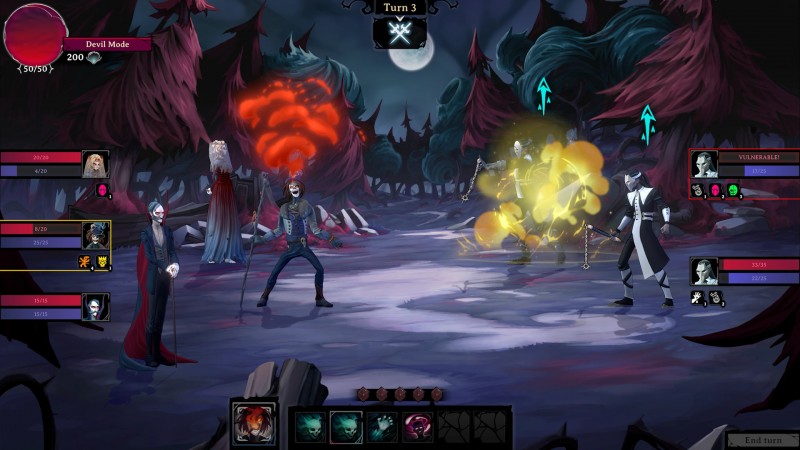 There are numerous roguelike adventures out there where you unlock various abilities and power ups from run to run, but few let you play as the devil.

Rogue Lords is a roguelike RPG coming to PlayStation 4, Xbox One, Switch, and PC in 2021 where you play as the forces of evil, including the devil himself. 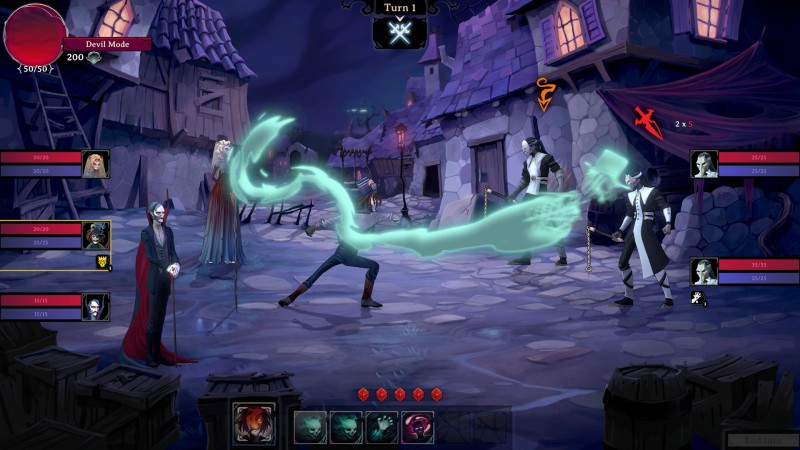 From what we’ve seen early on, it looks pretty stylish, and offers some fairly interesting mechanics alongside the usual stuff you’d expect from a turn-based role-playing affair. Not only will you take on the forces of good with the likes of Dracula, Bloody Mary, and Baron Samedi, but you can command the powers of hell itself – allowing you to use a special resource to tinker with aspects of the battle that other RPGs would never let you do, like just going into the UI and reducing your enemy’s life points to nothing. Of course, such a strong ability comes with heavy costs, so you must weigh your opportunities carefully.

Check out the story trailer below!