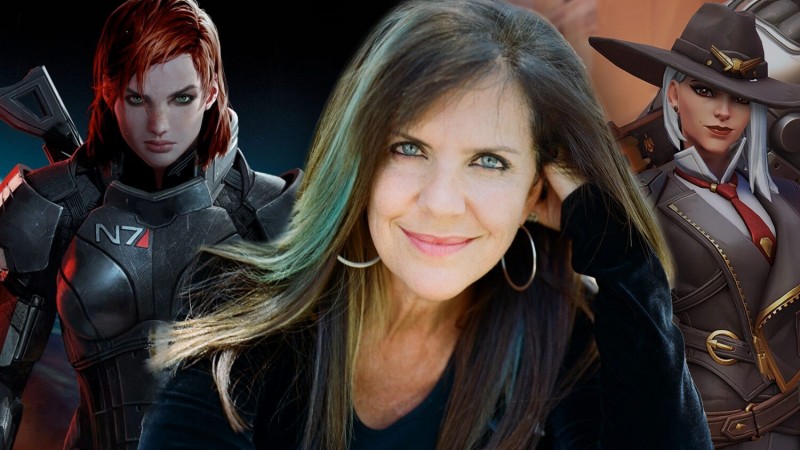 From her role as Commander Shepard from Mass Effect to Ashe in Overwatch, there isn’t a more legendary name in voice acting than Jennifer Hale. Since her first video game voice over in 1994’s Quest for Glory: Shadows of Darkness, Hale has gone on to be the most prolific voice actor the industry has seen, with over one hundred roles in titles such as Bioshock Infinite, Star Wars: Knights of the Old Republic, and many more.

Now she’s taking on a new challenge: audio books. Hale is narrating international best-selling author Christopher Paolini’s To Sleep In A Sea Of Stars, which launches on September 15.

Join me and Kimberley Wallace as we sit down with the legend and discuss her iconic roles, the greatest voice actors in the industry, and the best way to get into voice acting.

If you can’t get enough of our video interviews be sure to check out our time talking with Naughty Dog about The Last of Us Part II, Nate Fox from Sucker Punch on the origins of Ghost of Tsushima, and Tony Hawk on the past and future of the Pro Skater series.