Destiny 2’s Festival of the Lost is undeniably my favorite event this online game has to offer. No matter how burnt out I am on shooters, or on Destiny in particular, I will always boot up my Warlock once more for that spoopy goodness. That being said, a new Destiny 2 leak regarding the event takes the earlier info dump even further with a full reveal of the new armor, sparrows, and more. Honestly? It looks like a massive upgrade to last year’s look.

Last year’s rewards were fine, which is seen with one of the masks in the image at the top of the article. Bungie has definitely had more innovative looks in the past, but the glowy skeleton was dope enough to make me want it. That being said, the new armor sets and the shaders have me way more hyped.

The latest leak is technically a leak, but it’s a little murky because the source is from a website that Bungie itself approves. The site is called Braytech and is commonly used like how many opt into using Destiny Inventory Manager (DIM). One Redditor noticed that toggling off the “Hide invisible collection items” actually shows off all of the new gear on the way, so it’s a leak … but not a malicious one. It’s just kind of there. 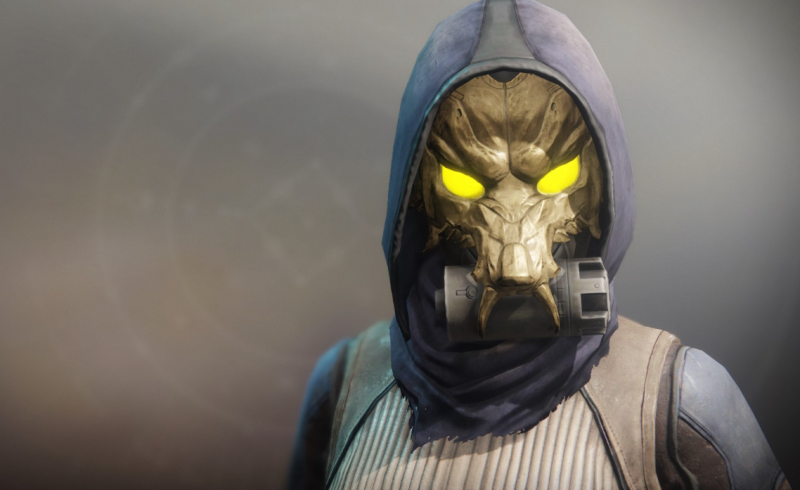 The Braytech site also reveals the new triumphs and the new “Tomb Rider” sparrow, which is honestly just really funny to me and probably only me: 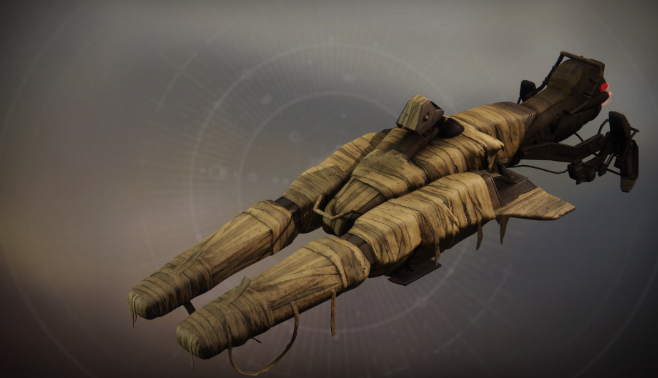 The Warlock robes are the same robes that appeared in an earlier leak with very big Dracula vibes. Each class gets its own set with all of the armor parts tailored to look special for Festival of the Lost. There are new masks as well for players to enjoy, including transforming into our old pal Variks from the first game and the narrator of the latest Beyond Light trailer.

For those that don’t use Braytech, below is the full list of revealed armor:

According to earlier leaks, the 2020 Destiny 2: Festival of the Lost event will kick off on October 6, though Bungie has yet to make that confirmation official. With September coming to a close, we’ll know everything about the returning event here soon.

What are your thoughts on past Festival events? Do you like the new reward looks or are you a bigger fan of 2019’s artistic take? Sound off with your thoughts in the comment section below!