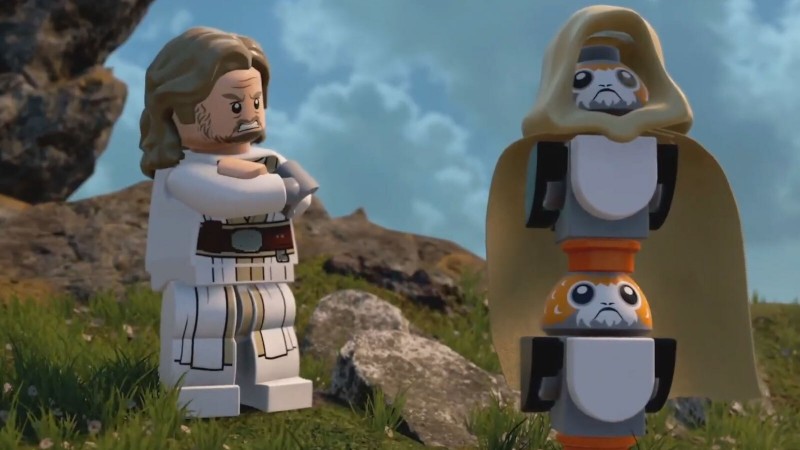 It’s been a while since we’ve had a new Lego adventure from TT Games, but that’s going to be changing this spring with the release of Lego Star Wars: The Skywalker Saga. A new trailer shows off the game in action, which features new gameplay and action based on all the mainline entries in the Star Wars franchise.

The trailer is packed with moments from the original trilogy, new prequels, and the most recent adventures with Rey and company. It’s a fresh take on many of those older stories, since it includes voice acting from the films – something that wasn’t incorporated in a lot of the older pantomime-based games.

Lego Star Wars: The Skywalker Saga is coming to PlayStation 5, Xbox Series X, PlayStation 4, Xbox One, and Switch in spring 2021.