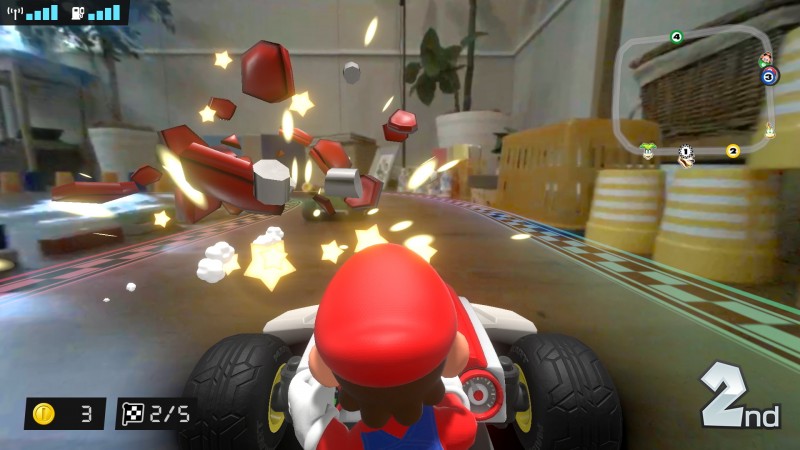 The Mario Kart franchise has been a fan favorite since its beginnings on the SNES. Since that initial entry, we’ve seen advanced console and handheld entries, a mobile edition, and even an arcade version. However, independent developer Velan Studios is delivering it in a way we’ve never seen before: mixed reality.

Mario Kart Live: Home Circuit puts you in control of a physical kart as you race through your surroundings in real life using your Nintendo Switch. The physical kart responds to the action on screen, with boosts giving it a burst of speed, while getting hit with an item causes it to slam on the brakes. Players use gates that are included with the bundle to lay out a track for the kart in their home. You can race against the Koopalings in single-player, or take on others in four-player local multiplayer. 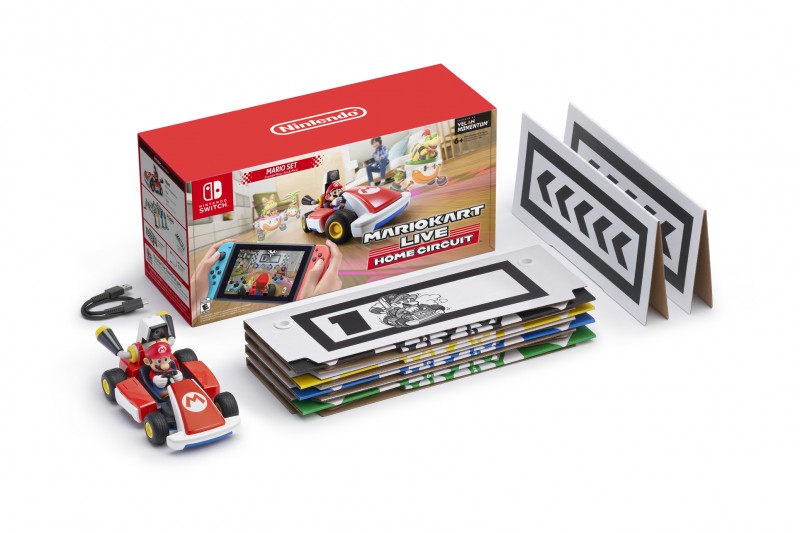