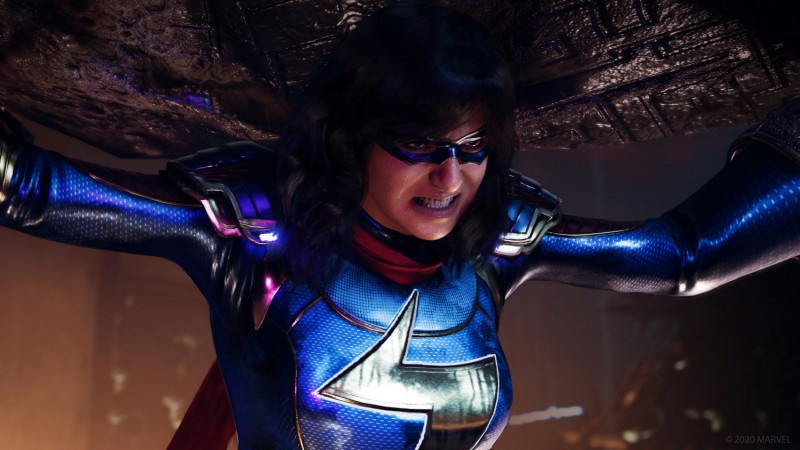 The first major patch for Marvel’s Avengers from Square Enix is here and it is massive. With over 1000 fixes for issues players have reported since launch, the team went hard on making sure the quality of the Marvel game doesn’t suffer long for release hiccups.

Crystal Dynamics updated the game’s official website to share everything included in the new patch. While this patch is mainly targeted to fixing reported bugs, the studio did also include a tease for future updates coming soon that will “integrate more quality-of-life adjustments and feedback-driven features/tuning.”

For those playing on PC, the rapid crashing issue has been addressed as well as more stability and memory usage. Players can also adjust the game’s visual settings, including disabling the motion blur effect.

While the patch is massive, the fixes are pretty standard for online games: stuttering issues, freezing characters, glitching through a wall, ability bugs, skill glitches, mission issues, and so much more. Tweaks were also made to how characters function in-game, including the bugs reported with Captain America’s mirror shield, which is one we’ve encountered quite a bit.

The latest patch also addressed the matchmaking issues for the multiplayer component of the game, an issue that has been highly talked about since launch. The reduction of the cooldown after leaving a strike is a nice adjustment, as well as always-on matchmaking during the mission launch countdown.

Art fixes, UI tweaks, and more can all be found with the official patch update. To learn more, check out the full notes here.