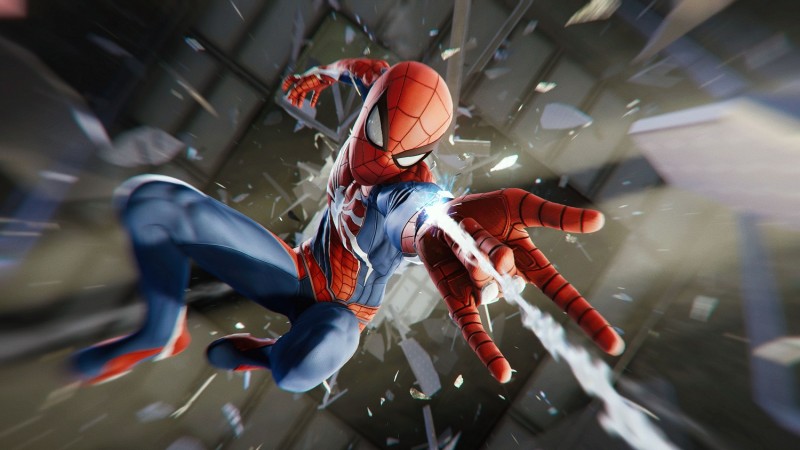 With Marvel’s Spider-Man: Miles Morales on the horizon, PlayStation fans planning on diving in on the PS5 are excited to see how the game runs on Sony’s most upgraded technology. With more of a focus on digital than any generation prior, the news that the Marvel’s Spider-Man: Remastered game won’t have a physical release on PlayStation 5 isn’t a huge loss, but something to be aware of regardless.

With the PS5 launch of Miles Morales, the base game is getting a PS5 upgrade as well. With new improvements made to the title’s performance and visuals, paired with Miles being front and center thanks to the continuing story, it’s an exciting time to be a Marvel fan. That being said, for those that like physical releases or were planning to purchase as a gift, Insomniac Games has confirmed that a Marvel’s Spider-Man: Remastered won’t see a disc version and it won’t offer save transfers.

no plans to release physically

In the above Twitter thread, the official Insomniac Games account confirmed no physical releases. When one person inquired about picking up where they left on with the PlayStation 4 version, the account replied: “Saves won’t transfer from the original game to the Remaster.”

This is regarding the Marvel’s Spider-Man Remastered edition, which is important to keep in mind. The Miles Morales continuation is technically a standalone, despite previous mixed messaging. The standalone Miles Morales SKU will see a phsyical launch, with cover art previously revealed.

Marvel’s Spider-Man: Remastered and Miles Morales are both poised for a November release for PlayStation 5.