Cyberpunk 2077’s release date has moved back again – now sitting as a November 19 release for PlayStation 4, Xbox One, and PC – but the delays aren’t holding back the merchandise. Following the release of the first series of Cyberpunk 2077 action figures, McFarlane Toys announced it is releasing a second wave in September.

This line once again puts Keanu Reeves’ Johnny Silverhand in the spotlight. This figure is nearly identical to the Silverhand from the first series, but now comes with a Samurai duffel bag. The second figure is entirely new and is of Takemura, a character we don’t know anything about. Both figures stand in at 7 inches in height and feature 22 points of articulation. You can see both figures below: 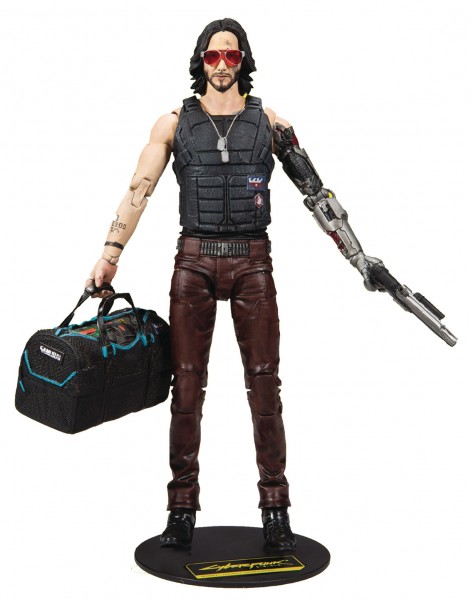 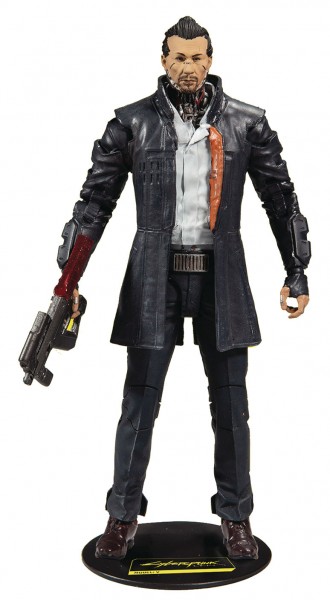