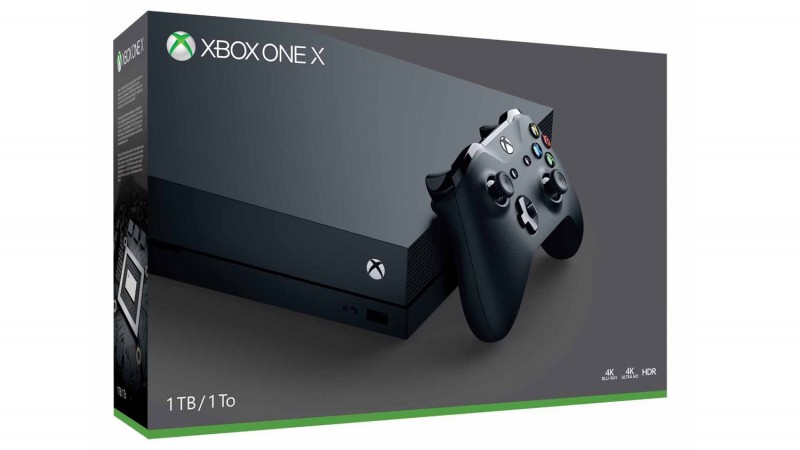 As it prepares for an influx of new-generation hardware, Microsoft is discontinuing some Xbox One models. According a report from The Verge, Microsoft will no longer make the Xbox One S All-Digital Edition (the discless version of the base Xbox One console). Surprisingly, the company is also discontinuing the more powerful Xbox One X system.

While the move limits consumers’ options if they want to buy a current-gen system, the Xbox One isn’t going away completely. Microsoft says the disc-based Xbox One S will continue to be produced and sold.

If you’ve been hoping to pick up either one of the discontinued systems, you still have a chance. Retailers still need to clean out the stock of already-produced systems, so you might be able to get them before they’re gone.