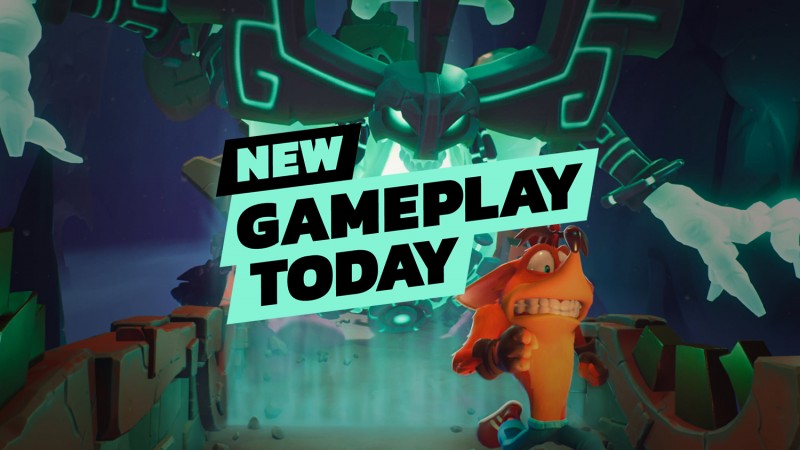 As the title suggests, Crash Bandicoot 4: It’s About Time plays with the concept of, well, time. That means in part that it’s a direct sequel to Crash Bandicoot 3: Warped, which released about 22 years ago. Those other games that came after may or may not have happened. At any rate, in today’s NGT, Alex plays through three levels of the game while Reiner and I judge his every mistake offer our unyielding support and encouragement.

The three-level demo shows two stages, with one of them being remixed to show a parallel adventure starring Doctor Neo Cortex. If you thought Alex had complete mastery over Crash’s moveset, wait’ll you get a load of his Cortex gameplay. We kid, we kid. Seriously, it’s a fun episode, and it’s a nice look at an old friend.

Look for Crash 4 on PlayStation 4, Xbox One, and PC on October 2.

Activision provided a copy of the game.