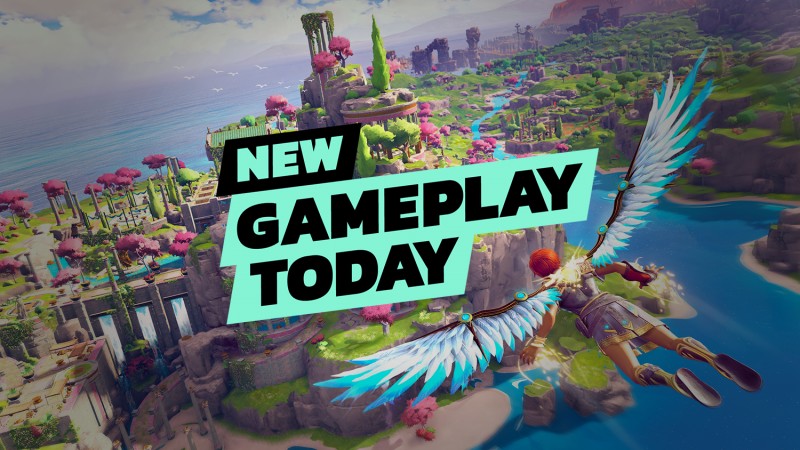 Ubisoft’s upcoming Immortals Fenyx Rising was first announced last year under a different name. Gods & Monsters may be long gone, but the action is largely the same, recalling games like The Legend of Zelda: Breath of the Wild and Ubisoft’s own Assassin’s Creed titles. In today’s NGT, Kimberly Wallace tells Alex and me what she thought of her recent hands-on time with the game.

We cover a lot in today’s episode, from the tone to the action, puzzles to customization. Basically, if you had any questions about Immortals Fenyx Rising, odds are you’ll either see it or hear us talking about it in the video. It’s coming to PlayStation 4, Xbox One, Switch, Stadia, and PC on December 3.