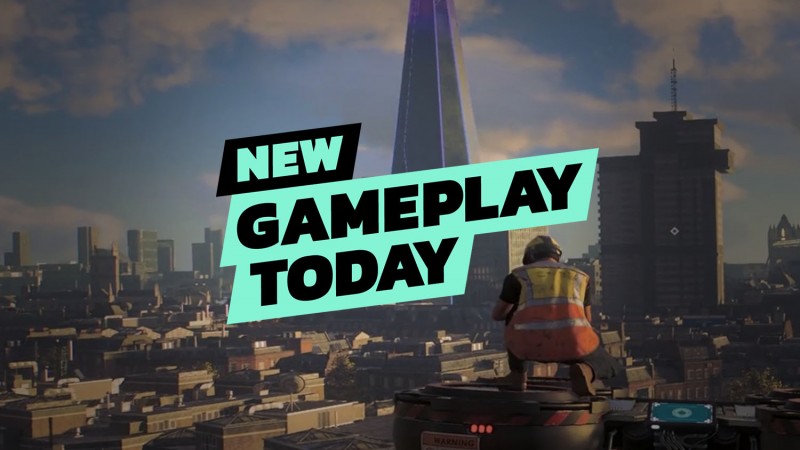 Ubisoft revealed some more info about Watch Dogs Legion during its Ubisoft Forward event, giving viewers a better sense of what to expect from the open-world game. The big hook this time around is that you're able to recruit just about anyone you spot on the streets of London to the DedSec cause. Once they're part of the team, they'll use their own special abilities to help crash the system that's been oppressing the populace. I was able to spend a few hours playing it recently, and Leo and I go over some of the footage in today's NGT.

Leo has been looking forward to this one for a while now, and he has a lot of great questions as well as some observations on what's changed since its E3 2019 reveal. For my part, I hack a bunch of cars, recruit some people, and blow stealth opportunities with some comically telegraphed melee attacks. We had so much to show that we made two whole episodes! Enjoy!