Super Smash Bros. Ultimate started with a ton of characters, stages, and modes, and those numbers have only grown. The two Fighters Passes have added several new characters and stages along, but Nintendo has announced that with the free, newly released version 8.1.0 update, players can add the new Small Battlefield stage to their catalog of arenas. 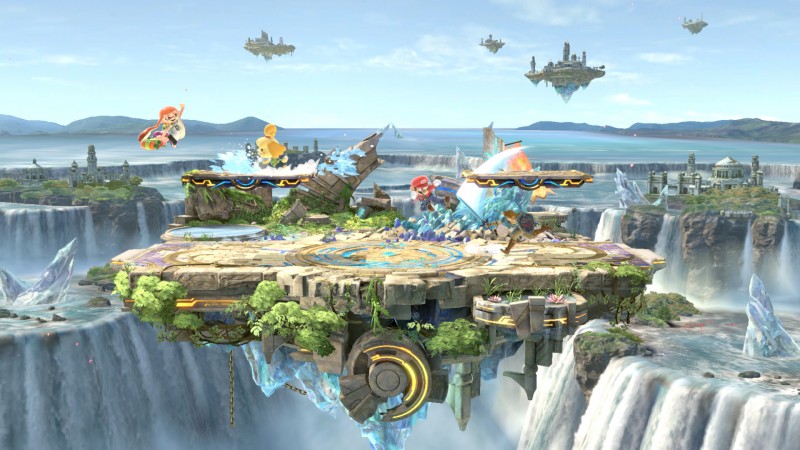 In addition, this new update gives players the ability to choose any music track, stage-specific or otherwise, when playing on Battlefield, Big Battlefield, Small Battlefield, and Final Destination. The update also promises several adjustments to the online experience.

Version 8.1.0 is available now to all players.