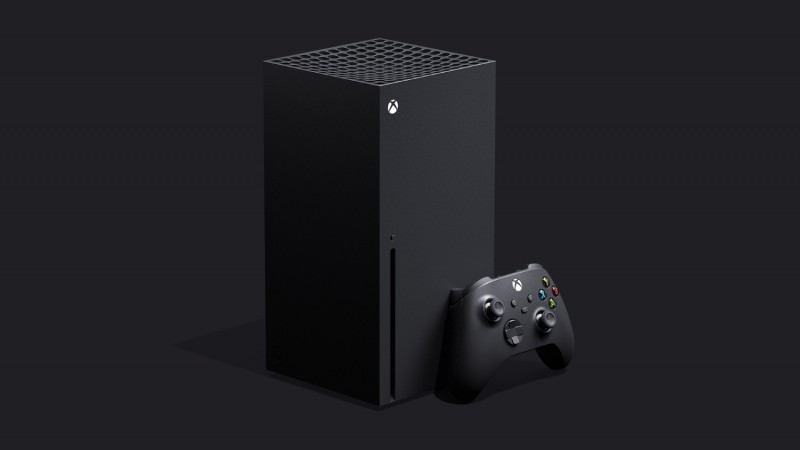 Even though we don’t know exactly when it is coming out (or how much it costs), every day brings us closer to the November release of the Xbox Series X. With the looming launch, gamers are eager for any new information, and we look forward to any event that might provide it. But if you were counting on Microsoft’s presence at the Tokyo Game Show’s virtual showcase to be the next big step, you shouldn’t get your hopes up.

On Twitter and in a blog post, Microsoft clarified that the TGS event won’t have any new next-gen news. It is smart of Microsoft to set these expectations early so viewers aren’t disappointed – but that doesn’t mean Microsoft’s segment isn’t worth checking out.  A celebration of Japanese game creators and content related to Minecraft and Flight Simulator still sounds interesting.

Tokyo Game Show 2020 was canceled due to the global pandemic, so this virtual event is taking the place of the in-person event traditionally held at Makuhari Messe.

For some additional next-gen hype while we wait for more details from Microsoft and Sony, you can read six reasons to get excited for the new hardware, or reminisce with franchises we want resurrected for next-gen systems.