Although THE PRIMALS Live in Tokyo – Bringers of Shadow concert series was cancelled, we’re pleased to announce that their latest release, Out of the Shadows, is now available!

THE PRIMALS – Out of the Shadows 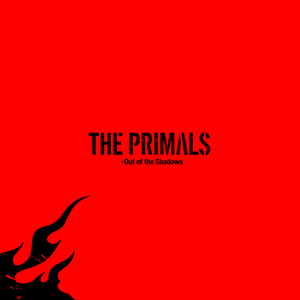 Have you purchased your copy yet?

Out of the Shadows is the first CD release since THE PRIMALS debut album in 2018! Some songs are being released for the first time, so we highly recommend you give them a listen!

You can also purchase the digital version for download!

The CD is available for purchase only from the Square Enix Store.
The digital version is available from Amazon Music, Google Play Music, and iTunes.
*Availability may vary per region.
*Price may differ according to retailer.

Today, I’d like to go over the album and the four amazing songs it features! 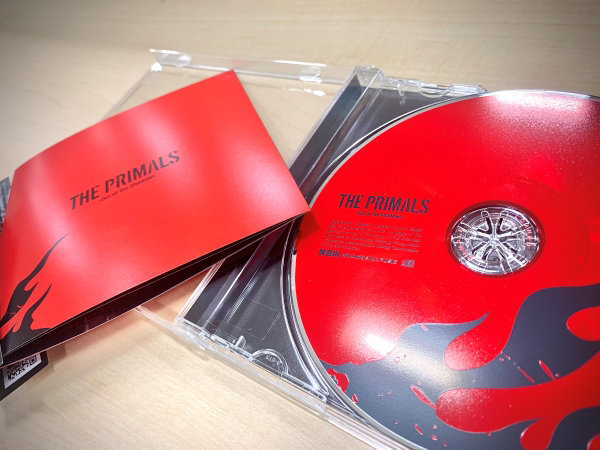 The first song is Insatiable, which has been arranged for the 4th anniversary of DISSIDIA FINAL FANTASY. As of Patch 5.2, you can also enjoy this song during the mid-boss battles in each of the Shadowbringers dungeons!

The second song is Ultima, which plays during the first half of the battle against the Ruby Weapon! The heavy echo of the guitar and chorus are outstanding in this arranged version! Apparently, they mentioned that they struggled to record this song, and by the time they left the studio it was already morning! 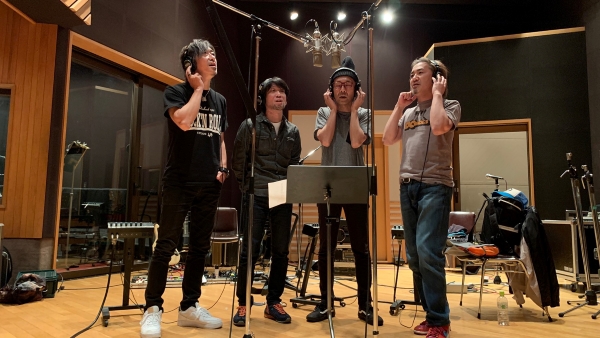 The third song, Blinding Indigo, is heard when battling against Leviathan in Eden’s Gate: Inundation. Just as Leviathan’s appearance was changed by the Warrior of Light’s imagination and memory (?), the original Leviathan’s theme was transformed by the imagination and talent of Soken and THE PRIMALS!

The final song is Titania’s theme, What Angel Wakes Me. Though the original song features an adorable triple-meter beat, this rocking remix now has a quadruple-meter! ♬FALALALALALA♬!

I can’t imagine how they came up with this remix… you’ll just have to listen to it yourself!

Whether you pick them up on CD or as a digital download, we hope that you’ll enjoy these new songs from THE PRIMALS!