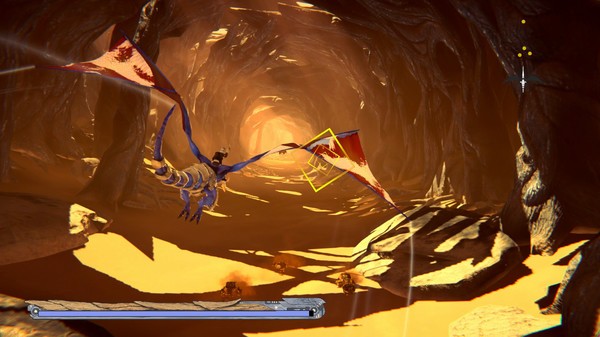 If you were curious about Panzer Dragoon: Remake, but don’t own a Switch, you’re in luck! Today, it was announced that the game is also coming to PS4 and PC.

The remake of the 1995 Sega Saturn rail shooter was a timed exclusive for the Nintendo Switch and surprise launched back in March. It looks like that exclusivity window is now over, as the game’s Twitter account made the news official, stating that PS4 and PC releases would be up first and hinting that more platforms were in the works for it.

📢First up: Steam, GOG, and PlayStation 4📢

Follow us to get the latest news about the Panzer Dragoon games 🐉 pic.twitter.com/kRduv1NmGl