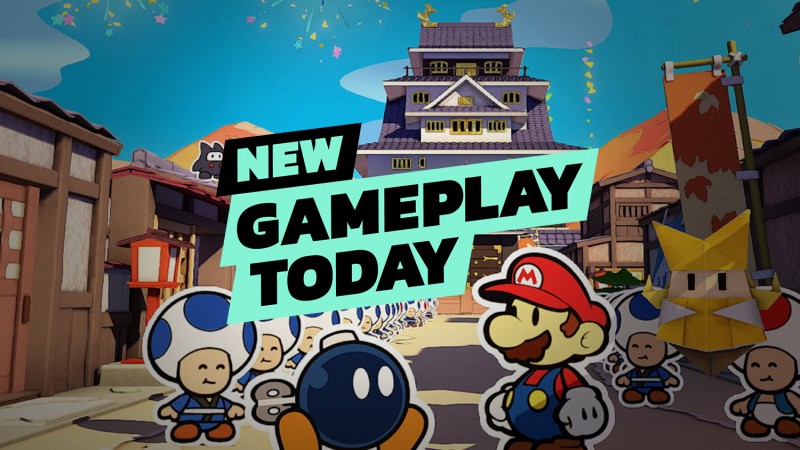 For almost 20 years, the Paper Mario series has delighted a majority of its fans with its unique style and silly characters. In The Origami King, Intelligent Systems looks to uphold that same tradition but with an all-new spin on the series’ RPG-centric gameplay.

Join Jeff Cork, Ben Reeves, and me as we take an in-depth look into the game’s combat system, opening levels, and first boss fight players will encounter.

Those looking to return to the fold don’t have much longer to wait as Paper Mario: The Origami King is set to release exclusively on the Nintendo Switch on July 17, 2020.