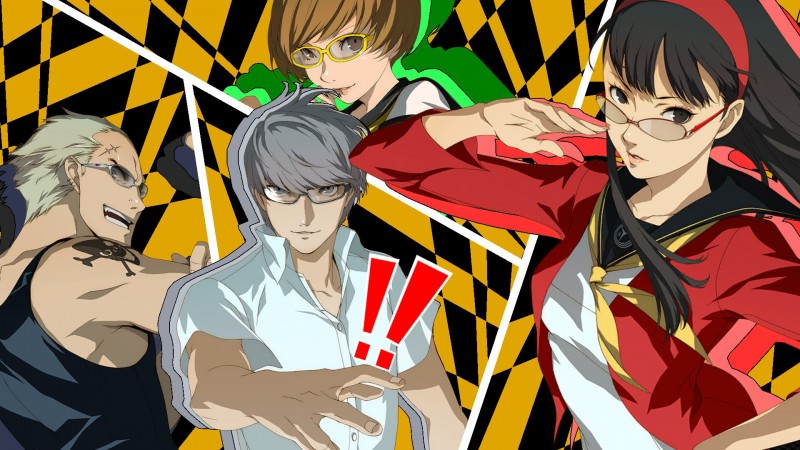 Back in June, gamers finally got a chance to play Atlus’ revered Persona 4 Golden on PC. Today, the first patch was released, resolving various performance issues.

The fixes include a new lower playback mode for cutscenes to include smoother play on older machines and also resolve a known progression issue when enterting Yukiko’s Castle. You also shouldn’t experience crashes when removing your Xbox One controller.

If crashes and bugs detered your enthusiasm for the game, you should download the new 1.1 patch and head back into the adventure. We bet Nanako misses you and is just itching for a trip to Junes. And you probably should just get the latest patch to ensure you have the best experience possible.

Below is a complete list of everything the new patch resolves: