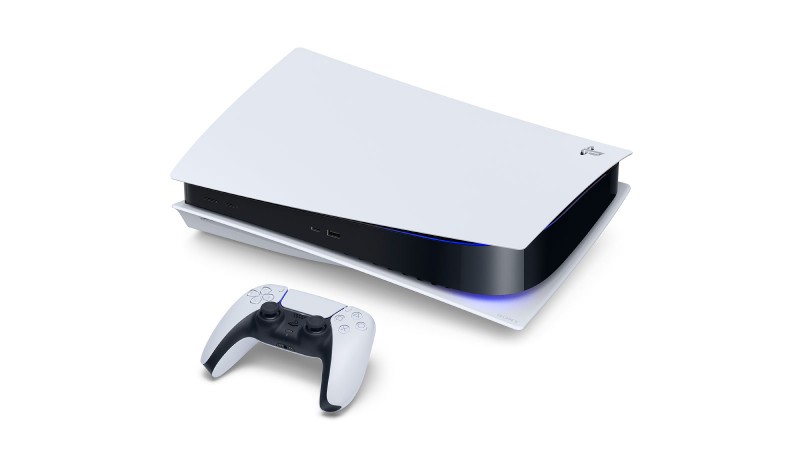 Update: Sony has denied Bloomberg’s original report about a massive reduction in production of the PS5.

In a statement provided to GameIndustry.biz, a Sony representative issued the following statement: While we do not release details related to manufacturing, the information provided by Bloomberg is false.

We have not changed the production number for PlayStation 5 since the start of mass production.”

PlayStation 5 supply has reportedly been cut short with Sony projecting a few million less units shipping out at launch due to production woes. While there is an expected production boost by the end of December, the company has encountered a new issue just before the holiday season.

Bloomberg reports that the PlayStation 5’s system-on-a-chip is the cause of the delay, with 50 percent of the parts being manufactured not ready to ship. While Sony has pivoted to correct this issue, the latest reports state that the efforts aren’t enough to get the numbers where the company wants them to be, saying that the number of parts ready for production have “yet to reach a stable level.”

Back in March, COVID-19 began to crest towards its peak with the global pandemic that upended company plans for many, not just Sony. Due to the forced quarantines and stay at home orders, Sony ramped up their projections for PS5 sales on the heel of several major exclusive launches, including Ghost of Tsushima.

With the PlayStation 5 reveal set for this Wednesday, and a release date and price likely being revealed, the interest in the next-gen Sony platform is at an all-time high. With Microsoft confirming a low next-gen barrier of entry with a $299 price tag for the Xbox Series S, it will be interesting to see how demand stacks up against initial projections for PS5 units, especially if earlier $449 rumors prove to be accurate.