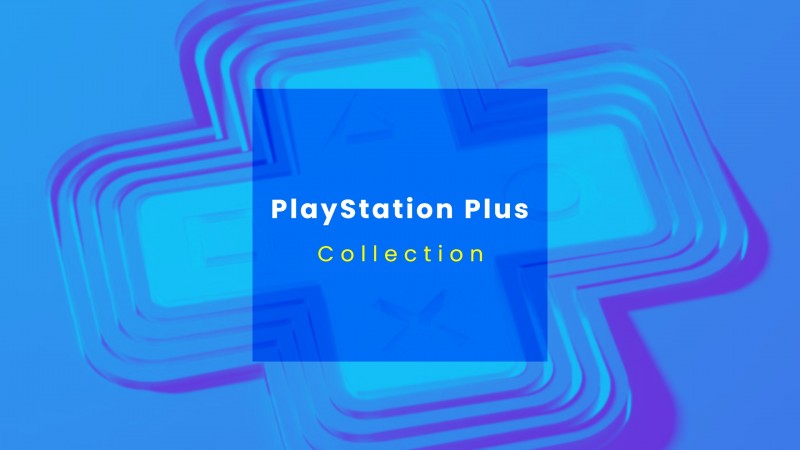 Sony recently revealed the PlayStation Plus Collection, an excellent service that brings essential PS4 experiences to the PlayStation 5. While there are many similarities to Microsoft’s Xbox Game Pass, there are a few differences to note. While both services offer something different, both are huge wins for gamers, especially going into next gen.

Key differences between Xbox Game Pass and PlayStation Plus Collection

So what are the key differences between the two services? One feature that fans love about the Xbox Game Pass is that the service not only includes previously released games, but also day one additions to the library for first-party exclusives. While Microsoft does not have as many first-party exclusives as Sony does at the moment, the company continues to acquire more studios with the goal of a stronger lineup in the future.

There are a lot of titles, such as God of War, The Last of Us, and Bloodborne, that PS5 gamers can enjoy if they subscribe to the PlayStation Plus Collection service. This is also a great way for Sony to dip its toes further into an expanding network of services, much like Microsoft has been doing for the past two years.

Currently, the PlayStation Plus Collection service will offer just under 20 titles at launch. Much like the Xbox Game Pass, more games will reportedly be added throughout the course of next gen.

Why this is a good move

Again, like the Xbox Game Pass, this gives players that are jumping right into purchasing the PlayStation 5 a chance to play some of the best games to come out during the PS4’s reign. Improved framerates, better loading times, and optimized resolutions all can be seen when taking advantage of the PlayStation Plus Collection.

Another reason why this is a good deal, just like the Xbox Game Pass is for Series X/S owners, is that the price of many games will be inflating to be $69.99. As those prices hike, services like this will ensure that gamers will have plenty of options to choose from when looking to sit down for a good gaming session without totally breaking the bank.

With many younger gamers also being introduced to console gaming with the PlayStation 5, this service also gives them a chance to experience first-hand some of the incredible adventures many of us have already enjoyed. Taking to Uncharted for the first time as Nathan Drake, slaying foul beasts with a massive machete in Bloodborne, and even seeing what all the hype is about with the revamped God of War franchise; it’s an inclusive way to go into a new generation without leaving the previous one in the dust.

Why no first-party day one launches?

Sony Interactive Entertainment CEO Jim Ryan previously told GameIndustry.biz that while Sony respects what Microsoft is doing, the company isn’t looking to exactly replicate its process. He told the site, Sony is “not going to go down the road of putting new release titles into a subscription model” because in the long run, they do not see that model as “sustainable.”

Given the massive amount of success the Xbox Game Pass has seen with this model, it’s entirely possible Sony may change its tune in the future. For now, however, the two mega companies have wildly different strategies for the future of games. That’s not a bad thing. In fact, we broke down the two differening marketing strategies right here for those interested in learning more.

To learn more about the PlayStation Plus Collection, you can check out our previous coverage here as well as the reveal trailer at the top of the article.